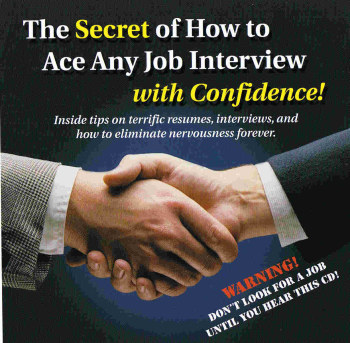 No, of course not! I will steal it!

Applying for a job on a local city crisis hotline--

Q: "How do you perform in crisis situations?"

A: "Relatively well. I'm able to keep a calm head in emergency situations."

Q: "Do you know anyone who has ever committed suicide?"

"How do you empty the Recycle Bin on a windows machine"

I was asked this when I interviewed for an admin job at a very large media company. I paused for a second and asked if they where serious, and they said "Yes". I told them and I was hired. I like to think my resume spoke for itself and he was just fucking around but I don't know for sure.

Once I interviewed for a library job with a college, hell I might as well name it. When I first moved to metro Phoenix I interviewed for a library job with a sleazy, no-account college called Grand Canyon University. It had a shirt tail affiliation with another school where I'd been on faculty. In any case, to proceed to the ridiculous question, one of the staff toward the end of the interview asked, "What would you do if a student asked you to testify about your personal relationship with our Lord and savior, Jesus Christ?" In dead seriousness she asked this.

I made my excuses, thanked them for the interview and left.

I was asked, "What do you want out of life?"

I replied simply enough, "To be happy, or at least content."

She gave me an incredulous look and asked, "That's it?"

I wasn't aware there was much more to hope for. I've been employed here over 11 years now though, so I guess my answer was good enough.