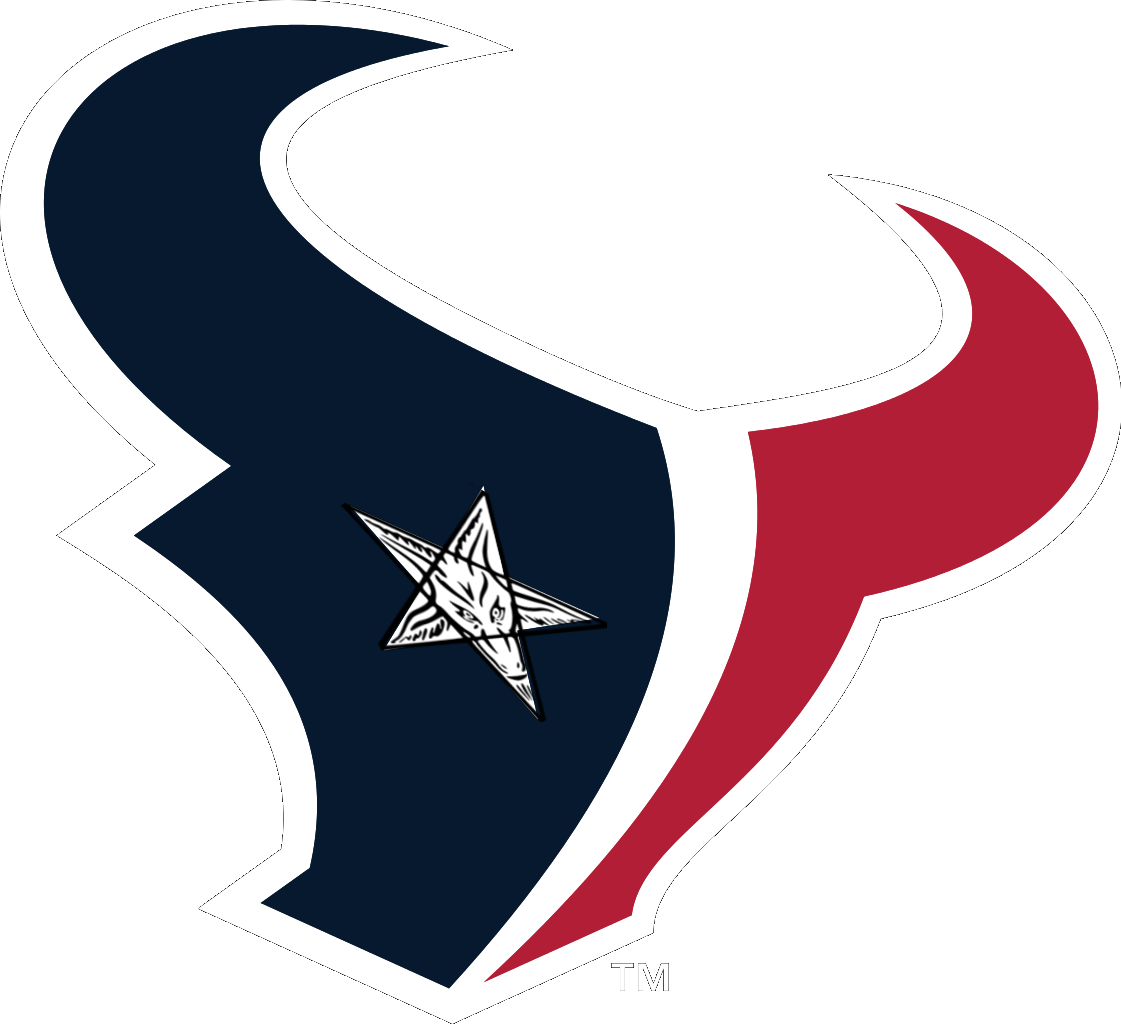 people give him a lot of shit nowadays, but without tolkein's writing i never would have gotten into football in the first place

i can't believe this. there's no way that happened. the wide receiver, after saying 800 hail marys since the pass, caught the ball in mid ascension and came back to our realm to score the touchdown

referee after throwing a flag: * he turns on his mic as he traces the jersey number of the offender in blood on the field. he shoots beams of light from his mouth at alex smith and the crowd goes wild*

people thought bill o'brien was mad when most of his plays involved the player running directly at the sidelines at an almost impossibly specific angle, but when they reappeared on the other side of the field they realized that this was a whole 'nother ball game

i cant believe brian hoyer killed all the jedi

this is a really odd strategy for the chiefs this year. they keep purposely running into thier own end zone while the texans stand rigid and still, and the texans repeat this behavior while the chiefs are still. wait.. i know this pattern... give me that manuscript. *mumble mumble* "when the score is six and six, after the sixth turn the path from hell leads to light." no.. NO!!! *slams palms on announcer booth and looks down, screaming, at the texans' quarterback drawing a ritual knife out of his cloak*

now we have to sit through thirty minutes of commercials because a camera caught the houston linebacker sipping a minuscule amount of the condemned killer's soul out of the ball. it's only a slight drop in pressure on soul per cubic inch, people, let it go.

if you're gonna rewind time and stand as a passive observer of the events as they unfold, fine, but do it for all of us, i don't care that coca cola spent $1.5 million on the spot with subliminal messages

i realize that espn needs to justify their 24hr sportscasting, but did they really need to trap this game in a time loop? at least have a heart and make the players forget each time you reset back to the first quarter. watching a game where they don't make any goals or yard gainage isn't fun for anyone

the chiefs are going for a desperate long pass here

oh no, they're throwing the ball the wrong direction, this is a disaster

I spoke too soon, thanks to noneuclidean geometry the pigskin made a perfect lemniscate to land in the wide receiver's hands before it was even thrown

i have to come clean, i don't know anything about football. i grew up with baseball. the world series is way more exciting, especially when it's tied 3-3 games and we get to see the 7th and most awful plague