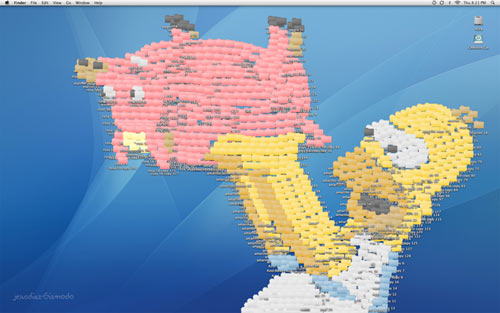 Request a tiny custom app again - The only really cool thing SH/SC has come up with in years.

Programming languages, personified - I was going to talk about Java but then LISP showed up on the first page. Fuck LISP. 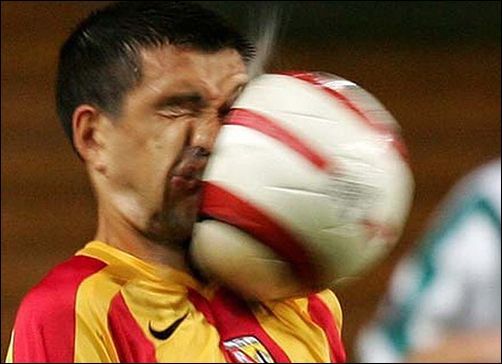 Calm Strength' J. T. O'Sullivan Discussion - J.T. O'Sullivan, a career backup who also apparently hates the Jews, finds success in a Mike Martz system. Who knew, right? Facts don't get in these fans' way though, because J.T. is gonna O'bomb his way right into the playoffs!!!

Race to (im)Perfection 2008-09 - In which posters keep track of the teams yet to win a game this season in the NFL, and discuss which team, if any, can pull off the magical 0-16 season. (Hint: The Rams)

NASCAR 2008 Act III: The Chase for TV Ratings - On the next episode of "Turning Left", Kyle Busch continues to self-destruct in a most satisfying manner.