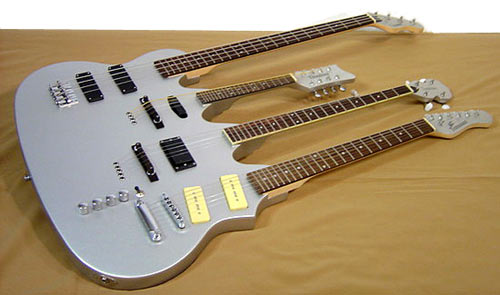 My Bloody Valentine tour - can you believe this is happening? - *pays hundreds of dollars to fly out and see a band hold a note for 20 minutes, causing permanent ear damage to many fans in attendance*. What, you're not going? If you're going to see them soon, discuss your hearing loss with other victims! For the record I like MBV, but can't imagine why anybody would want to put themselves through that.

Frightened Rabbit - I'm going to toot my own bugle - I made this thread and tried to chock the original post with as much information as I could, to try to start a discussion on a band that I feel is very talented. Mystery lies ahead!

The Nondenominational Christian music megathread - Christian music can actually be an interesting topic of discussion even if you're not into it (I'm not)! Come get the ball rolling.

iTunes Genius: Oh yes, it works. - iTunes has a new gimmick where you can pull up an entire playlist just based off of one song that you choose! Just don't copy/paste your playlist without discussing its accuracy - thanks!

Guns n' Roses - Chinese Democracy: confirmed for 2008 release - It's really coming out this time, and I really fucking mean it. Apparently my uncle (he's got ties in the music business I hear) talked to the entire band on AIM and they were spilling all the beans about the album but he had to virtual pinky swear not to tell anybody about the details. It really is coming, I think - and a free can of Dr. Pepper if it does!

90's alternative pop/rock - I haven't convinced myself if this thread is actually interesting or if it's a huge nostalgia trip, but I enjoyed reading it anyway.

Golly! - a new comic by Phil Hester and Brook Turner - Mr Wind Up Bird's uncle is now a real comic book artist. From the cover I'm guessing that it's about man's inner struggle with NASCAR but I could be wrong. Show some love!

Heroes: Comic Connections, Influences and Discussion - Heroes is pretty unpopular in BSS. Aside from hate for co-producer Jeph Loeb, the less bitter tend to recognize plot and character elements "borrowed" from superhero comics. My solution? Just have some trade paperbacks handy when your brother says that the latest episode is really creative.

What's your favorite Bat-related issue? - My favourite was when the Riddler mind-controlled someone with his question mark cane and walked him into the lava. Wait, I think that happened in Lego Batman... 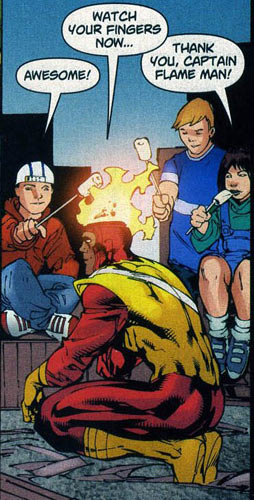 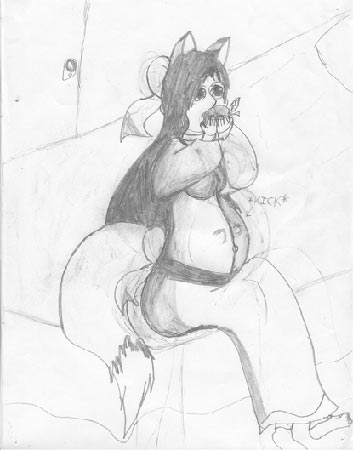 Daily Drawings and Doodles - September - The leaves change colors and fall to the ground, and so we must draw. Draw I say!

The 31st Biweekly CC Photo Contest - Uh here's another scheduled contest thread because creative convention is kind of slow!! That's not my fault.