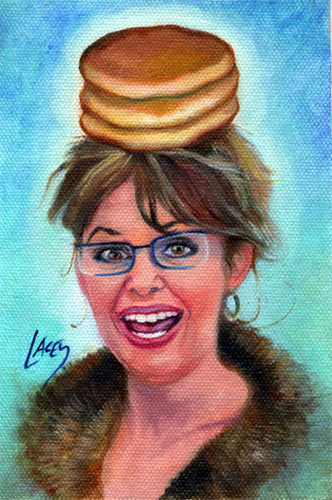 Creepy music! I need suggestions. - Last halloween I'd just gotten a guitar for my birthday and I played so many Devil's tritones in a row that I summoned Satan and well... have you ever seen Tenacious D's 'Tribute'? Heh, yeah, it was a lot like that.

What did YOU just buy - I've never bought anything in my life SCREW CAPITALISM living off the grid is the only way to be. 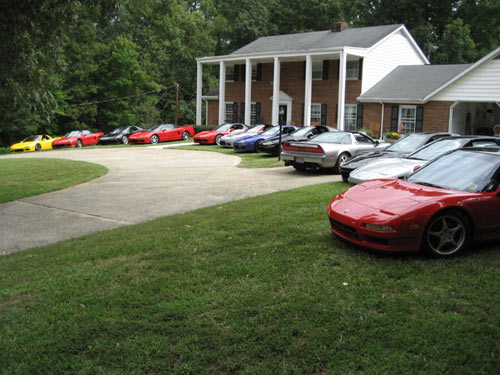 Clarkson Island - This is the greatest thing you'll see today...in the WORLD

Show off Your Automotive Pictures - AI doesn't know what comedy is, but man they make a great picture thread.

2008 California Melee - Vintage cars cruising around California on a budget.

A Corvair car show - AI members aren't allowed to discuss how all Corvair owners will die in the flaming wreckage of a 1960s engineering nightmare.

1984 Dodge Rampage - Yea I didn't know what the fuck it was either. What's important is that there is a Shelby version.