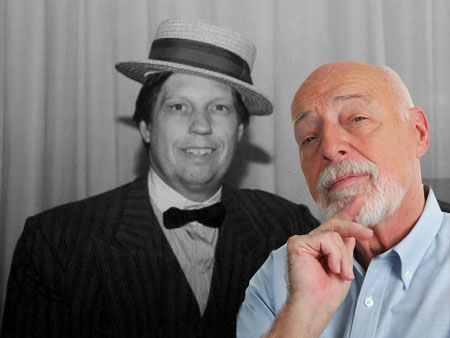 My friend is being investigated for talking to a minor online. Oh oh! Someone's been playing wizards with the kiddies! Grab the popcorn and hope they sieze his computer.

Stories where Satan is the good guy. Workin' to feed his family, making an honest living as the angel of darkness.

Speeding; unwritten rule or not the norm? I regularly do 120MPH because I AM AWESOME AT DRIVING.

[Ask] Me about 'hacking the school computer system'. This guy deserves mocking, please do so. 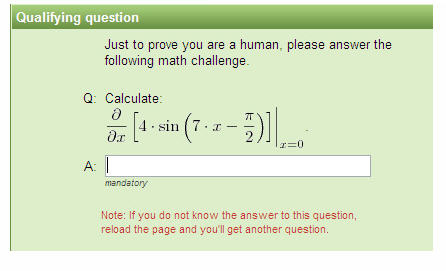 For reference, here's what I've spent to develop iPhone apps: