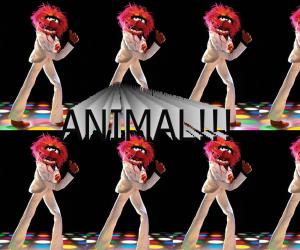 Let's talk about MATH ROCK! - This thread doesn't add up.

Ryan Adams really is a huge prick. - "Me? I don't need monitors to know if I'm on pitch, I can feel the vibrations."

Radiohead - In Rainbows, to be released next week - Radiohead album will be released online in less than a week. Prepare for the first true test of the capabilities of web 2.0.

The Philip Glass / Minimalism Thread - If you ever wanted to be involved in a pretentious music scene, this is it. Fortunately, the people in this thread are not those people.

My report on waiting all my life to see Van Halen with David Lee Roth - For all of you that are ashamed of wanting to see Van Halen, or ask questions about seeing Van Halen, kalvick has get all the info right here. And as an added bonus, you might get the Hannah Montana ringtone ad.

You wanna play in a band one day? LISTEN. - period

Qalnor.
-Voted the worst poster in D&D. He beat out the likes of Sippenhaft, Teapot, GI Joe Dirtbag, Mr. Rosewater and Ferretball.
-Hardcore libertarian
-Ron Paul supporter
-He namesearches himself then PMs those to ask why they mentioned him. 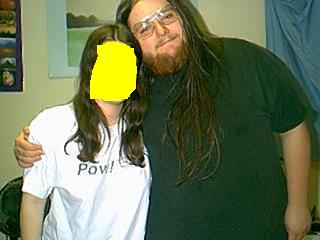 He also claims that Laissez faire Capitalism does not support the rich and everyone will become Middle Class. Pfft.

black woman posts a thread, closet a/t racists post whacky questions - This thread used to be about some stupid Ask/Tell thread full of racists or something, man I don't know. What its about now is how lewisje/Syncopater is one of the worst posters on the forums. He's so bad that earlier this year all of his posts were replaced with a window into the Gas Chamber.

Hey IA! Grease that Miata up and ram it in your ass - There's a typo in this thread title, it should be AI, not IA. That's beside the point though, the real point is how the Miata is a girly car for girly men. Yet people in AI seem to like it for some reason.