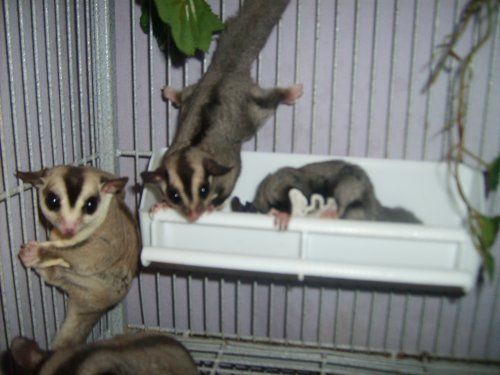 The Horrors Revisited: ACO Stories 2 - If you enjoyed the last ACO horror thread (or even if you never saw that thread) you'll love these stories of crazy cat ladies, rotting animal corpses, and other tales from former Animal Control officers.

Purcahed a new horse - Backyard breeding isn't limited to dogs. Just because your horse has a uterus doesn't mean it should make babies. Post in this thread at your own risk! The OP might call you an "American git" (enjoy the probation, Minge).

Banfield - Banfield is like the Walmart/McDonalds/Best Buy of veterinarian offices. Wanna know more? Check out this thread.v

~*~ Creative Convention ~*~
Reppin': friendship waffle
No, not like a Kirk-Spock slash fanfiction convention! Those haven't been creative for years.

Stencil Thread (Now with 100000% New Name) - Guess what those young hoodlums in your neighborhood are up to? That's right, when they're not madly gyrating their hips to the thrusting pulse of that newfangled "rock" music they are painting using aerosols.

Photo-a-day thread for October - If you enjoy photography you'll enjoy sorting through this mass of photos. Because it's the first week of october, and the monthly photography thread is still almost manageable.

The Three Word Story - a collaborative effort at writing. - But before he / took another bite / to his manhood, 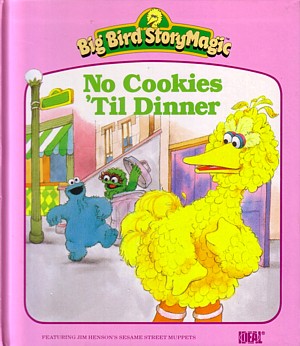 Alton Brown on Top Chef and The Next Iron Chef - Apparently, Mr. Brown said some not very nice things about some other television programmes. While not surprising to many of us, the legions of fanboys are having a hard time dealing with the fact that Alton is, in fact, human after all.

Duck, duck.... duck! What to do with a whole duck? - Good thread about cooking duck, as well as the return of a ghost from the past.

Food Blogs--your favorites? - A thread on an internet cooking forum about more cooking on the internet.