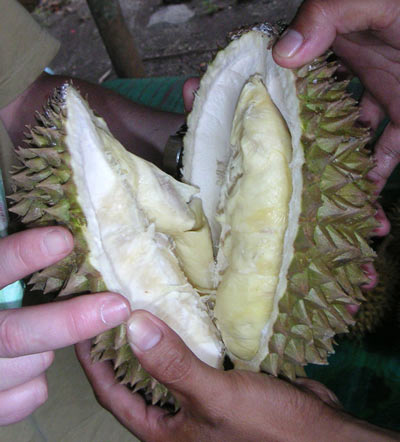 Food you want to like!
- No matter what crazy food phobia you want to get rid of, this thread will have good recipes to get you started.

Anyone drink raw milk?
- "I just found this out - in my new home state of North Carolina there an underground community; covert black markets, dark of night back alley dealings in contraband..." 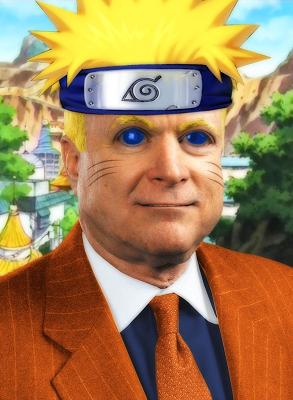 Movies you loved as a kid, but have since realised are total shit - When I was a little boy I watched the Lion King so often I had memorized every single line in the entire movie. Then years later we read Hamlet in English and I realised that it's a lot cooler to kill someone by dripping poison in his ear than by throwing him in front of a stampede of gnus. Imagine how bad ass it would've been if Scar had gotten a bunch of snakes and wrenched them to death over Mufasa's ear.

Colloquialisms that you hate - Dreadful, old bean, the way the hoi polloi abuse the Queen's English. One would scarcely be amiss to assume they were speaking a different language altogether, such vulgarity!