On the fourth day the tribe erected a small platform in the middle of the town. Members of the other tribes watched, fearful and wretched, but did not approach. Alex took a seat upon a fine chair placed on the stage and was joined by Nathan, who spoke at length about the future of Bonanza City. He heralded Alex as the coming of a religious leader, a warrior king, and a healer. He implored the other tribes to submit to his rule and join in the prosperity, or be relegated to a miserable existence on the fringes of the new society.

The other tribes were cautious at first. Who was this boy who sought to rule them? The riches of Alex's tribe proved too great to resist. By the end of the fourth day all of the unaffiliated pioneers had reluctantly sworn the Oath of Obeisance administered by Nathan, who had assumed the title of Pontifex Maximus. 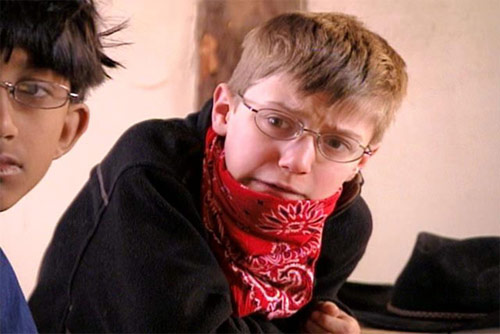 Mike cracked under the pressure quickly and swore the oath to Alex.
Alex became Alex Caesar, emperor and ruler of the Alexian Dominate. As a show of benevolence he allowed joint rule by a triumvirate of magistrates hand-picked by Alex for their ineffectiveness. Taylor, Kelsey, and Leila would administer law and pass judgment when needed. Alex seemed to relegate his most trusted companion, Jared, to the seemingly demeaning position of Lictor, a mere bodyguard for the triumvirate. Of course, Alex had other tasks in mind for Jared in the future, and he needed him close to the triumvirate.

The final piece of the puzzle was Sophia, the leader of the Grun Tribe. This tribe of warseers and shamans was the most formidable Alex faced in his rise to the top. Alex and Sophia shared a mutual respect for one another and he bestowed upon her the title of Rex, commander of his Praetorians and adviser on all military issues. She readily accepted.


The Alexian Dominate encompassed all of Bonanza City and the surrounding landscape "as far as Alex can survey." Alex and his coterie of advisers and guards occupied the upper strata of the new society, creating a ruling class that received nearly unlimited access to the goods and services of Bonanza City. Favored citizens of the empire were given position in the merchant class, they operated Bonanza City's businesses and ensured all commerce was beneficial to the empire. 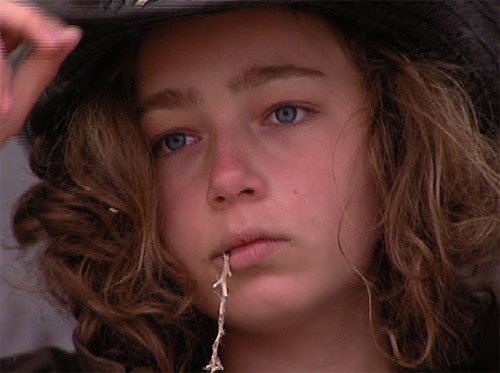 Sophia Rex remains ever vigilant.
Average citizens became the service animals. These were the cooks, cleaners and launderers who gave the empire a relative level of comfort, at least for those at the top. Those at the bottom, the laborers, toiled at an endless series of public works. Aqueducts were erected to supply the houses of the ruling class with fresh water. Sewers were dug to keep the streets of Bonanza City clean.

These poor souls reaped few rewards for their labors. Barely better than slaves, they were paid virtually nothing and slept on straw mattresses seething with lice in a filthy dormitory on the outskirts of town. It was here that the first cracks in Alex's empire would begin to show.