Chess it is me, Raymondo, back from my Island Paradice hwonce more to share with you my loves. You waited, chess? Beautiful babies are of course my greatest passion, but also I have an urge for new and used automobiles. So while I ham in the shappoteur eleven with my island business I have a new venture to share with you. 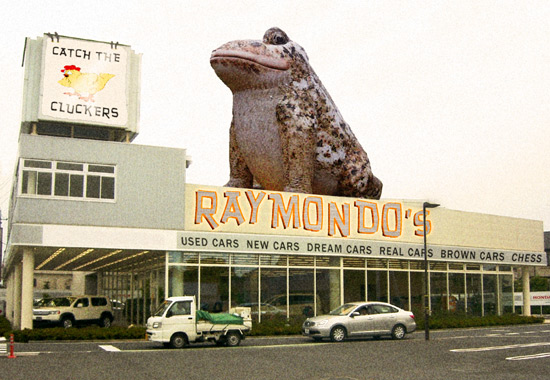 I heven have a shingle:

Raymondo's, Raymondo's,
Cars, trucks, vans, astro vans, half-cars, and new and used car-trucks,
Got what you need at Raymondo's.
So the song goes,
about Ray-mondo's.
Look for the sly frog,
of abnormal stature.


Sweeties. Lil' cuties. Cuddle up here and let me tell you about hwhat deals I have ensconced for you. The beautiful car, chess, she hunger for you inside her. A powerful metal beast, like the hrobut without ill intent. Now his the time hof the special deals. Catch the Cluckers program from USA government has henabled you to buy!

Deals of September 2009 (USA)
Raymondo's Deals Special for You 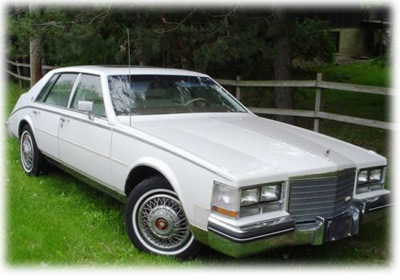 My God, chess! This car, she is so beautiful and stimulating. With the light up front and the dip. She run like a river. Her miles are below 300,000 and above 100,000. There are spokes on her caps. Big enough for a small horse to climb in the back. Five doors. Electric thing. Wipers side-to-side version. Working horn. Flappy things on the window that flip up or down. Great car for a tough guy. 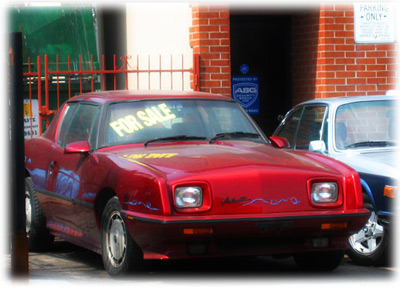 Hokay, this hwone, it is so mysterious. Like a Clue Sow mystery Agape Christina wrote. Chess, Homber made custom by a man with very long leg, yet very short and squareish torso. You could put children into footwell for play area. Multiple play area car. Fast car, good lights up front. Side-to-side wiper shhh-shhh-shhh sounds. No buttons on this car. First buttonless car Homber introduce. 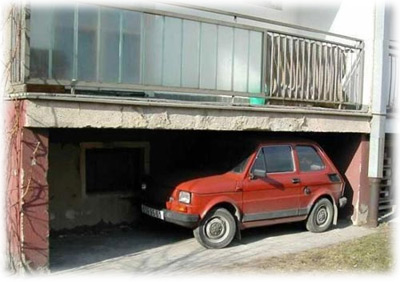 The Andy from Montana Motors is hwonce of a lifetime kind of car for you. He is a perky car, a loner, a bit shy, just for you. He doesn't ever do anything boastful, he doesn't take credit or brag. The Andy is a great car. He likes to be brushed and listen to music. He is a real flirt when he needs to be. The Andy: a good car for you. Up-and-down wipers and extra gastro tank in the rear (the luggage goes into the underneath bin includes luggage pole and luggage hook). 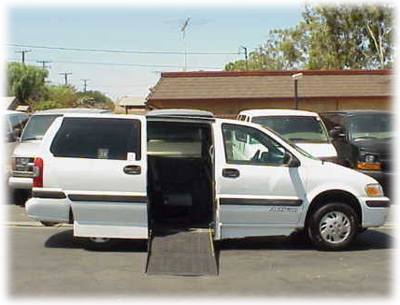 This brand new used astro van is hwon my lot. She is a real packrat, a bit of a hoarder. She was previously howned by a rolling man. Was he a ball? A tire? Could he go up and halso down? Why was he this way? Was he happy? Of Course Astro Van cannot answer this question. Sorry. Van honly turns right slightly but turns left as normal. Could be fixed I guess. Give it time.