HELLO!!!!!!!!!! This is your father and I am writing to tell you a piece of advice. Do not try to be like me. Im a terrible, awful man and I do everything awrong and it would be better for you to life a life of honor rather than to take your neighbors newspapers and read them and put them back on their lawn that evening or gently remove a woman with a single leg from her wheeelchair and toss the wheelchair down a waterslide. Do not jump down the waterslide after it either and go drag the wet wheelchair to your car and take off with it. You just cant win the game of life when you play like I do so don't even try!!!! 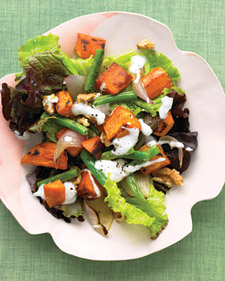 Stop doing all the things like licking the salad dressing off your dinner guests Big Lettuce Pieces when they go to the bathroom and blaming it on the waiter or calling their car a Ford MuSTINK instead of ford mustang. Its not as funny to the owner of the car. And dont get up on the roof and do your dance where you point at the houses of people you don't like!!! Even if its night time. I can't stress this enough it will make the police come!!!!!! Stop calling the mailman Mr. Jollybody even if it looks like he thrusts his hips when he walks. Do not keep saying Footpussy because the actual word is Pussyfoot and even that doesnt mean what you think it means, and don't bother arguing with the lady at the job interview about it because she has already made her mind up about you at this point anyway.

If you are at a track meet and the people throwing javelins have come out you might think it is really funny to grab a guy's crutch and throw it out onto the field (like a javelin) but that is not funny and it is in fact a crime. The same thing goes for the discus guys and pizzas (i have never done this but i could see how one might make the connection). While we're at it if a guy with crutches ever offers you a pizza you should probably just say no. 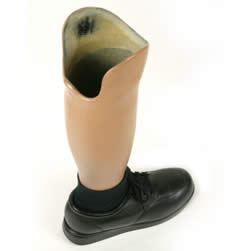 When your neighbor gives you a spare key to his house for safety reasons dont wait until he is gone on vacation and go in there and throw his wife's prosthesis into the garbage because first thing hes going to see when he gets home is a neighborhood cat running across the street with it in its mouth and you are automatically suspect number 1. Its best to do this if you dont have the key to their place at all because then its not so obvious and you dont have to listen to him moaning and whining how his wife has been dead for years etc etc. None of my business!!

You know how people who just got married ride in a car that says JUST MARRIED and there are cans tied with strings to the back bumper that make a lot of noise? Well dont go up to the old spinster lady's car in the dead of night and attach a single can and write JUST HAIRY because while i have never done this (purely hypothetical) i imagine it will also cause a ruckus that you would probably get blamed for.

I dont mean to cause trouble but Please learn from my mistakes it is the greatest gift a father could ever give his child. GOODBY!!!!!!!!!!!

THE MOST MISTAKEN MAN IN TOWN!!!