In this Something Awful exclusive, learn what's going through the mind of America's 65-year-old multi-millionaire comeback kid as he prepares for a captive nation eager to collect their Halo 4 avatar awards for sitting through hours of non-answers and patronizing smirks. 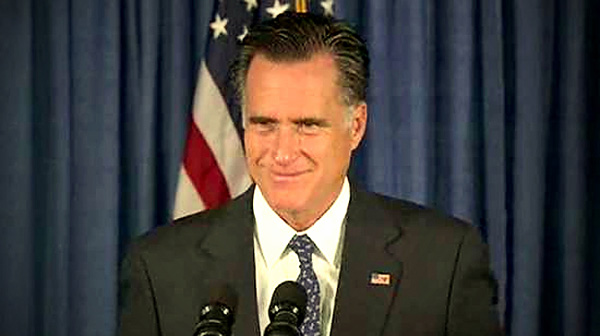 We've come up with some last minute dos and don'ts for tonight. A major "DO" on your list should be to wash that Brylcreem out of your hair, because the Republican Party doesn't need another Barry Goldwater incident -- guy's head went up like a crème brulee under those studio lights in '64.