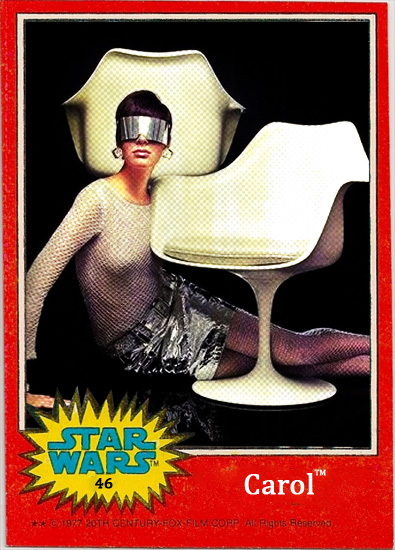 Finally, our favorite character from Star Wars: Force Pinball for the PS2 gets her due. 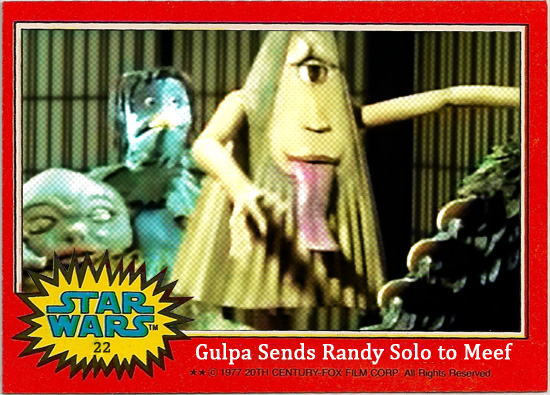 So much to unpack from this picture. Gulpa introduced, Randy Solo confirmed, Meef (the beef planet) confirmed, Yorbal on the New Jedi Council and dare we hope that is Stinkwhizz in the background? 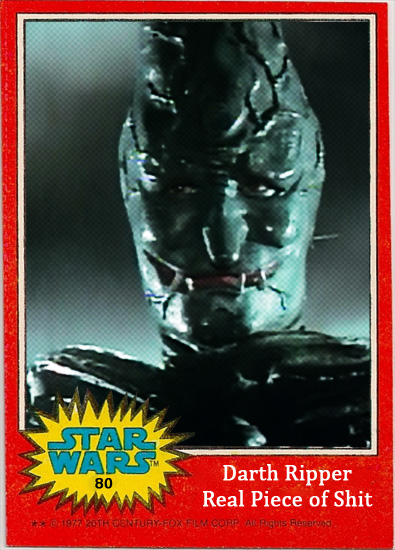 Could this be the wielder of the 19-bladed light saber katana we saw in that set photo in July? 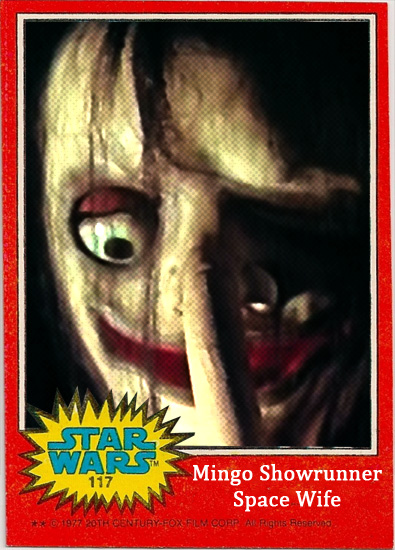 Mingo is probably the worst choice of Showrunner characters to introduce, but if you are going to include the crime syndicate at all, it gives us hope Pinkul will be in future movies.