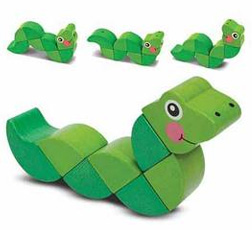 
Melissa intruded upon the tent of Maester Jeff, expecting to ask him about the plans for the attack on Hartford, but she discovered instead Ibrahim Emmanuel. As she stepped into the tent a raven took flight from his hands. He turned quickly, surprised by her presence. "Melissa," he said. "You are ill-timed." She stepped farther into the tent, and seeing the crumpled form of Master Jeff upon the ground, she attempted to retreat. Ibrahim seized her by her wrist. She felt a pang in her arm.

"A needle is all. A little sting, my lady. Milk of the puppy to help you rest." She became weak in the legs and fell to her knees. She saw that Ibrahim wielded a wooden maggot grasped tightly in his hand. Its hidden stinger extended from a segmented body easily gripped and manipulated by even the smallest child. It could conceal a hundred doses of Manticore's venom. It was not a choking hazard and was great for teething tots as young as suckling babes. Ibrahim would deliver Melissa alive to Hartford. When Doug had his empire, Ibrahim would have that which he desired most. Melissa. 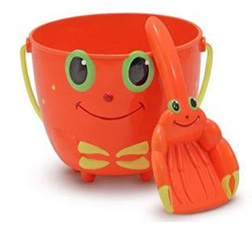 
The Red Stag lifted the shovel up over his head and, bringing it down, split the skull of Ser Josten into halves. Quivering brains slopped from the open bowl of the unlucky champion's lower skull as he dropped to his knees. Doug and Sharvella and all the attendees of the games cheered and laughed. The Red Stag, huge as his namesake, spun the crustacean sand pail overhand and dropped it atop the gagging remains of the dead man's head. The inverted pail's lurid devil-mask overflowed down the dead knight's chain as his body convulsed violently. It was the dance of the crab, for which the Red Stag was famous.

The merriment was interrupted by a squawking raven that alighted on the arm of Doug's throne. He took the message from its grasp and read it out. His amusement shifted to elation. "Ser Bernstein," said Doug to his massive brother, "Ride out with my banner men to meet our old friend, the Jew of Delaware. He brings my wife. Ensure he gets what he deserves and return her to me." 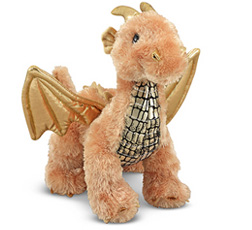 
The skinless, skewered remains of Ibrahim Emmanuel continued to kick with the sickening motions of a Marionette, flinging blood from raw muscles, drooping yellow belly fat, and the unfurling loops of his entrails. Doug's bannermen patrolled the tall grass along Interstate 91, searching for her. Melissa knew the Red Stag was out there somewhere too, indefatigable, riding in the pale carriage of his top-down Seabring. She knew they would find her and what then? Could she plead for death? Anything but return to Doug.

Her hands went to the fluffy egg of fur in her pocket for comfort, but she did not find the egg. She was panicked, as much by this as by her impending doom. Where had the egg gone? The brakes of the Seabring screeched and the Red Stag leaped out, charging down into the ditch where Melissa was hiding. He loomed over her, the shadow of a giant, and she feared he would reach to his belt for long were the tales of his raping. Scrambling for a weapon, a stone, anything,

Melissa's hands instead found the fluffy egg she had been seeking. Egg no more, it was a handsome dragon, fur glittering, wings completely safe and non-toxic. She imagined children of all ages would enjoy her shimmering dragon and it appeared Ser Bernstein agreed. He took a knee and bowed his head. "Queen of the Dragon," he said and in that moment Melissa knew, the war was not yet over.