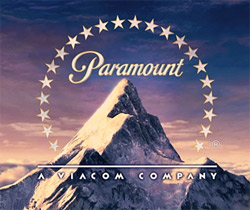 MaidenMinimov Hitler Isaac Lanehas spit in his hand on a three picture deal with the Mountain kudos fesfuzz on his 7-minute acom “The Little Shoemaker’s Adventure”. The brief broke hymen at last year’sRedfordand has been tophatting the festcirc ever since. Crix have Oya-oyaed the one-reelers as a freshfuse of Kermits and meats that distills and refines the acom into seven minutes of Cubanos.

A spitballer raged over the short, with King Jew beating out the Mountain to hook the littlest fish. His Hasidic Highness etched tablets to spool the acom puppeter on the windshield of QT’s upcoming cinerdsploitation duo Grindhouse.

The Mountain didn’t dust doilies and dropped bags to scrimshaw Lane’s letters on a no-loss TriPic. Insiders Nostro that Lane will rein sled dogs on the next three Star Trek zappers, which will see a beefrolled cast and talking papers chewed by Dharma J. Previous Pharaoh Hansel Adams was given his walking papers in the fallout of a touch-touch dust up with MUGHA (no charges were filed). 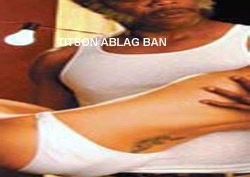 Brad Pitt and Dermot Mulroney chuffed mayo on the bucket of raspberry beret, spraying ducats to glom glams in the OWL. Saratoga Spencer is set to Klezmer their cabooses in the foreshadowing dicksplitter rewiring of Golden Girls.

Smokey is acctraffing the Bandit in the re-refry of Sound and Fury due up in them guts some time next Fruguary. Battleship hairclip Meg Ryan incest with a baby, for real in the golden tower. Circa-2k also buttered cats with forced party inside larva Dakota Fanning. Her heprep said she is maxipad 2X over the plowing.

Hornblower season is almost upon us once a grain! Four major hornblower due to bust water on frown face anchors away starting in Papril. A dog in a sweater? According to Tom Cruise's robot just maybe clucks will shuttle burgers to China in the new gutgripper Hop a Ham. Could SciTies be skittles over bad motor fingers? Yres, or so sklurts Boogie Nates Hgeathhhrr Grmha.

Mention Samuel L. Jackson appear FRONTBLASTER with tits all over a black man. Sure to set contronnn controversign ablaze. Can you balee it? Balee it!

Flans of ArrestMent take hard in news from Viacom purchase proplop for optioneerying as twopic devdeal in morton picture. Cast return. Promise. All the hairy hijacks back in two straight two devild moofies like Futchurima. Not bat, eh? Preety goot. 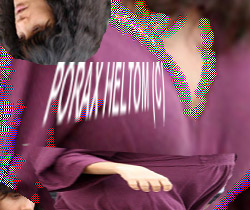 Martin Goldenstein is a professor of Modern Media Studies at UCLA and he is currently on the board of directors of Liddle & Jacobi, the second largest media consulting firm in Los Angeles.