Hellkind has a baseball-sized lump of Swedish fish lodged in his esophagus. 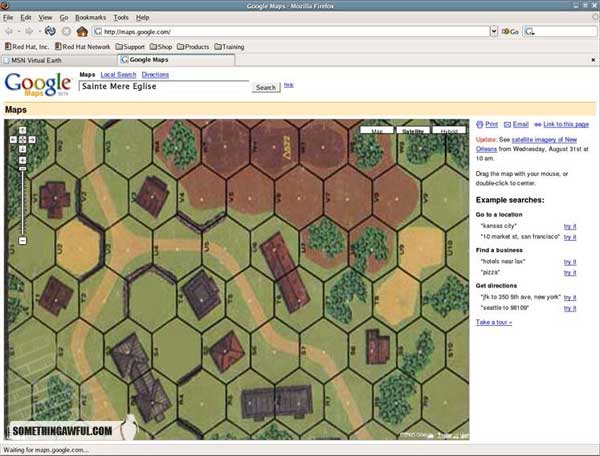 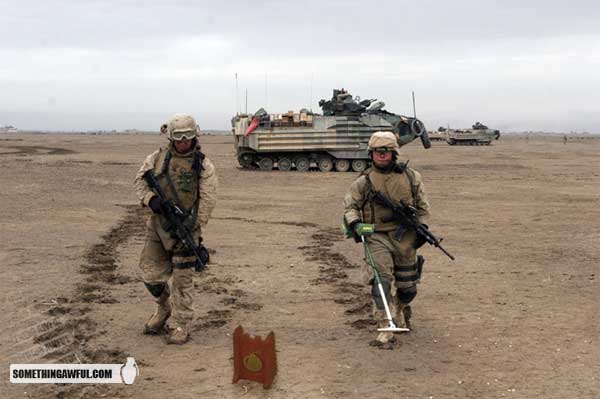 While you look at this Fenring image keep in mind that Harry Potter gets put on alchemic probation in wizard college in the next Harry Potter book. 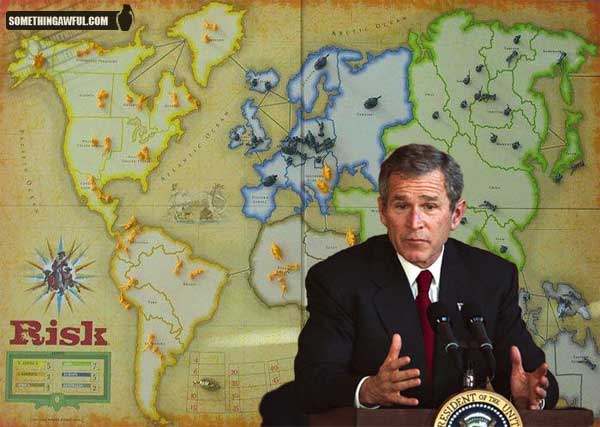 Velnich stated: "We can categorically state that we have not released man-eating badgers into the area." 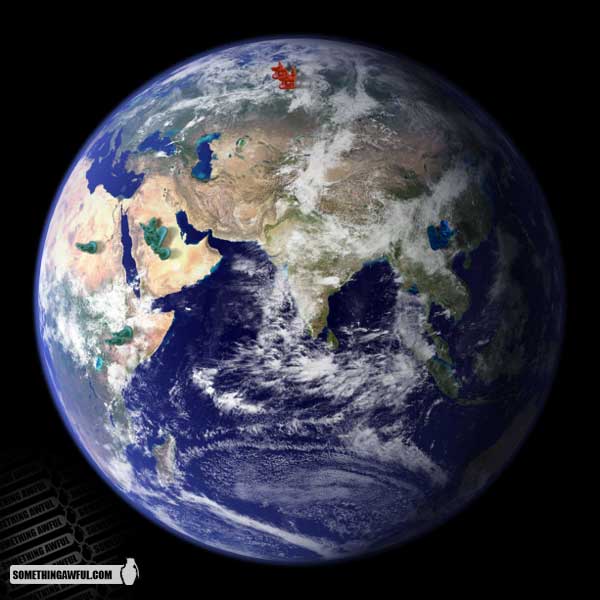