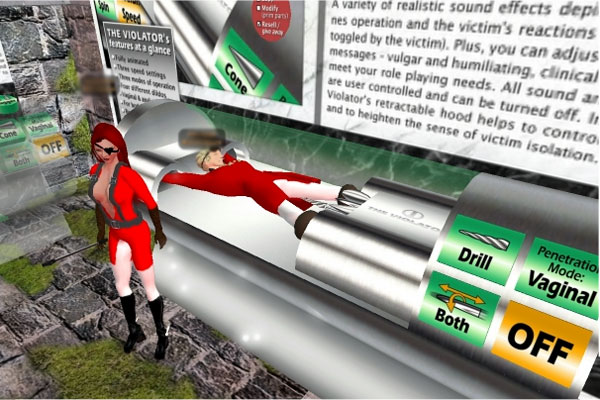 Hello, and welcome to this week's edition of the Second Life Safari. As always, I, noted anthropologist and horseyologist Chris "Petey" Peterson, am your host.

Today, we will discuss one of our oldest and most sacred social symbiosis: the bond between a man and his horse.

The Lone Ranger had his speedy Silver, Atreyu had his amiable Artax, and Mr. Hands had his buggering Bullseye. Each and every relationship formed between human and equine is unique, and only occasionally fatal.

Of course, there was once a time when horse and man weren't on such amicable terms. In the days of yore, the two races were sworn enemies. Man thought the horse's habitual lack of pants indecent, while horses didn't appreciate man's scorn for a good sack of oats. 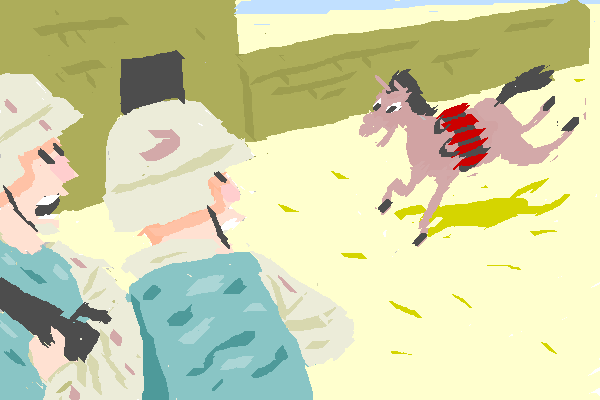 The violence peaked two thousand years ago, when a group of plains dwellers hid rusty, tetanus-infected ferrum in the feedbags of the horse king and his family. This underhanded plot, which caused epidemic starvation and escalated the conflict to all-out war, is referred to by horseyologists as "Christmas." 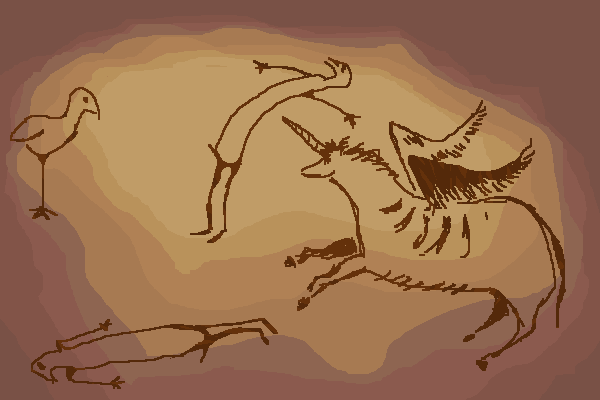 A cave painting of Christmas

The bloody sectarianism continued until the second World War when, like so many others, these feuding foes faced a mutual enemy. The plight of the Jews was particularly worrying for horses, who feared that their similar snouts might present an imminent threat, since the Nazis had already perfected their deadly "got your nose" attack. With the help of new and terrible weapons in the equine arsenal, the forces of good triumphed and man and horse entered a new and unprecedented era of peace. 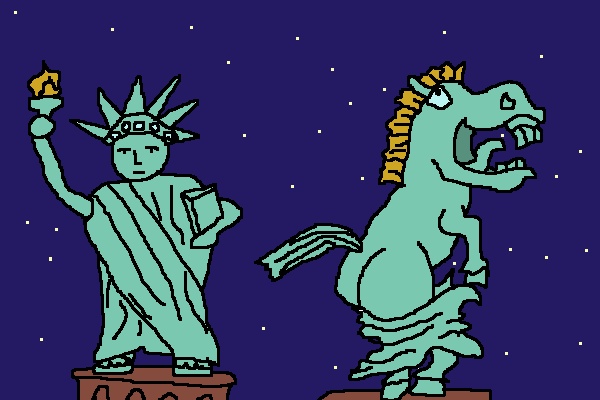 A discarded proposal for a commemorative addition to Lady Liberty

But even this ancient pattern of interspecies drama couldn't prepare our noted horsey historians for what lay ahead on this particular Second Life Safari.