Nelson Tethers: Puzzle Agent is the newest project from Telltale Games (Sam & Max episodes, Tales Of Monkey Island), promising to occupy a space somewhere in the triangle between Professor Layton, Fargo and David Lynch. So, basically Doom with guns.

Nelson Tethers is the sole agent in the US Department of Puzzle Investigation. The FBI has repeatedly turned down Nelson's offers to lend his puzzle-solving skills to their investigations, seemingly unimpressed by the heroism he displayed while opening a suspect's safe in Nashville several years ago. It was a very difficult safe.

After a long dry spell, Nelson is finally leaving the office for a big time case: The mysterious disruption of an eraser factory in Scoggins, Minnesota. This isn't just any eraser factory, but the very eraser factory that supplies the White House with its erasers.

While you'd expect this sort of game to offer plenty of head scratchers, a few puzzles stood out as exceptionally difficult. 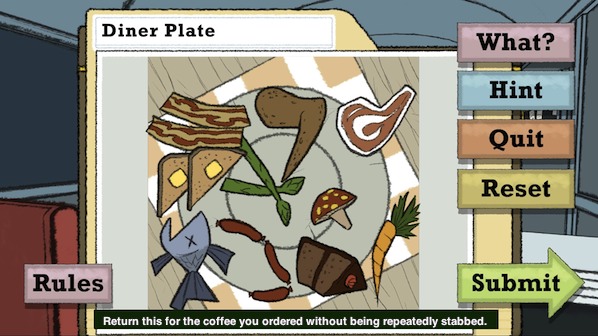 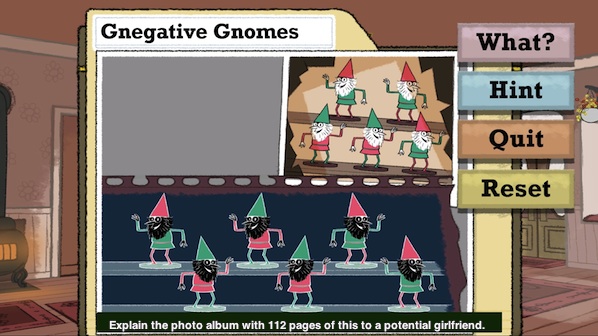 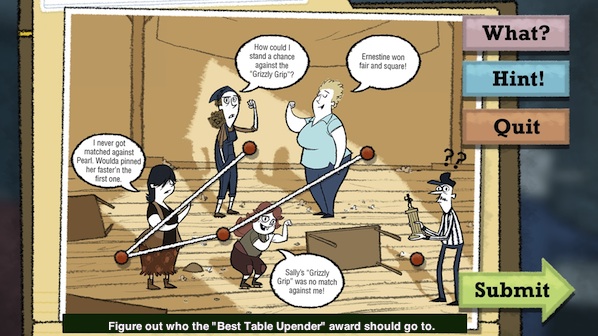 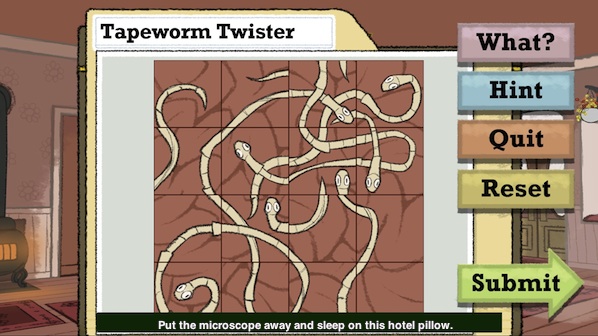 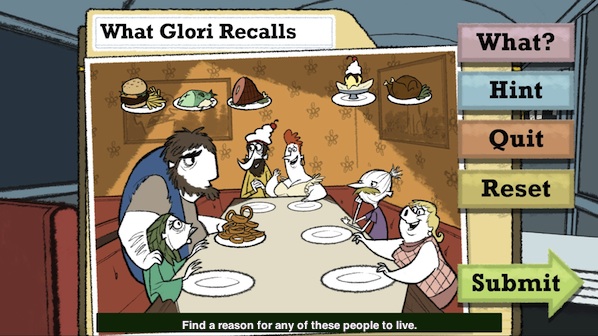 Transformers: War For Cybertron
The first decent Transformers game since the PS2 era, with more story and humor than Michael Bay's "cut-so-quick-you-might-mistakenly-think-this-is-funny-or-interesting" efforts. 7/10

Green Day Rock Band
Green Day has always been better than the procession of people claiming they've sold out would suggest (a meandering, non-conformist line stretching back to 1994), but this game suffers from a distinct lack of The Network and Foxboro Hot Tubs. 7/10

Metal Gear Solid: Peace Walker
Thanks to the limitations of the PSP which make 45-minute cutscenes pretty much impossible, there might actually be more gameplay here than in Metal Gear Solid 4. 8/10