Hey, thanks for sticking around, here's a little something extra!

Defining Album of 2012? Skylark posed that question to FYAD back in October, and the two-month discussion that followed provided all the definitive answers a fledgling music buff could ever need! 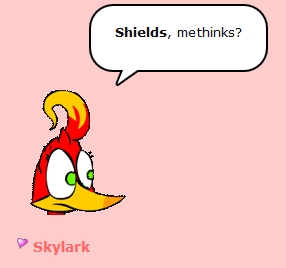 the core was actually the first thing i noticed abt Shields. then, i moved on to the other aspects.

I don't know what the album is but I would put it In Bold text. That way you don't have to read the whole thing just the bold part.

2012 was a good year for the guitar; but you could just as easily argue that 2012 was all about drums.

This little stringed instrument has finally come into its own. 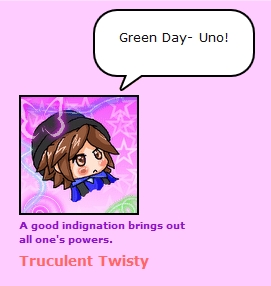 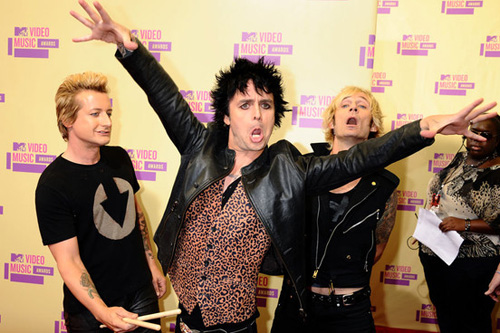 the dudes in this photo are in their 40s

hmmm who is rockin the animal print blouse more fiercly in this picture, billie joe or the cool black PR woman behind the 'day

is there any bands now that sound like Metallica or suicidal tendencies or also they could sound like D.R.I.? this will both affect and effect my answer to the ops question.

theres still metallica,and rush made a steampunk album and a guy wrote a long analysis of it and said, this album is as the kids say The win

Being an old person, I too unsurprisingly prefer old things, and further, I cling to them like some kind of claw monster hanging on to whatever the dwarf in the hobbot movie is try whatever

personally i ususally stick to stuff like the protomen, wierd al, captain dan and the scurvey crew, and deltron 3030. but there's something really appearling about shields and it's great listening for wethering i'm coding, phreaking, or just posting up a storm.