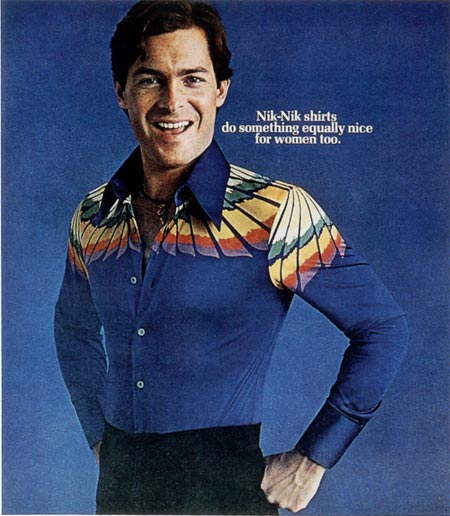 Zack:Oh look, Joe Hackett sold the plane and will be making flights out of Nantucket using only his shirt.