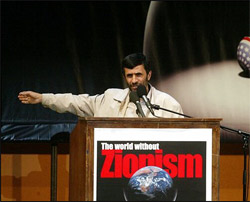 Iran not included in sample.Jews

You are genetically immune to the influence of product marketing, so we will never market anything other than entertainment for you. Don't worry, you'll get more than your fair share of the political side of things. Every politician is going to bend over backwards to appease the tiny fraction of you that think Israel should reduce the rest of the Middle East to smoldering ruins and then build a wall around those ruins.

Hey, welcome to the "it zone." Get ready for a saturation bombing of religious-themed products and programming around the holidays. You people will suck up anything with Jesus. It's like you live for the guy or something. Politicians and pundits will speak reverently about your beliefs, no matter how counterproductive or stupid. You might think of it as pandering, we like to think of it as "total message satisfaction". 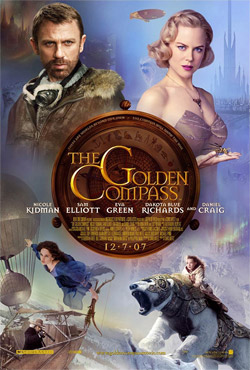 We try marketing one thing to you and look how that worked out for us.Catholics

You are divided neatly into "working class white people" and "those brown people who buy the crazy candles at the grocery store." Why do they love those things so much? We can't figure it out, but what we do know is we can have them made for six cents each in Guadalajara and then sell them for two bucks at Krogers in Columbus, Ohio. Don't worry, you white Catholics won't be left out. Be sure to lay a wreath at the Eternal Flame.

Are you kidding? You will pretend to be white protestants and you will damn well like it. When it comes to politicians, well, I guess just try to pick the one that says "radical Islam" the least. Frankly, you're lucky we don't just build a wall around Dearborn, Michigan and put guard towers up to keep you in there.

Enigmas. All we know is that you hate nativity scenes, want us to say "happy holidays", and you probably fall into the 50K-100K income range. What do you buy? Computers? Logic puzzles? If a politician acknowledges atheism without prefacing the word with "the evil of" then you should be glad they have thrown you some crumbs.