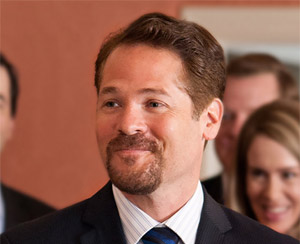 Can you imagine this guy chasing a naked intern through the W hotel parking lot at 4AM yelling TRAN TRAN TRAN??? Maybe...Another inaccuracy: Todd Palin. They like barely mention this lactonic motherfucker. Did not once talk about that white van with the one-way window he leased and drove to every stop. Did not talk about his wet handshakes or the time that Laotian intern boy ran naked from the W hotel and Todd was chasing him dressed like kabuki shit and the cops came and caught the dude and brought him back even though he was like "help me this fucking guy is crazy." The cops gave him back to Todd!

Poor dude. I wonder what happened to Tran. I think the campaign might have left him in North Carolina. Todd was always winking at him and was like "give me five minutes and I'll turn you into a real american" and when Tran came out of the bathroom on the mccain bus todd got up and looked at the toilet and said "Jealousssss!" in this intense whispery voice. They didn't even mention the time Todd spent 200,000 dollars of campaign money buying everybody wing suits.

He never explaind why or anything, but he was fixated on those things. He kept saying, "It's the closest a human can get to flying." Nobody wore any except for him, at a couple campaign stops. Remember when they got Schwarzenecker to come out of a fake barn and stand on some hay bales? Todd was in the background wearing a 40,000 dollar wing suit. 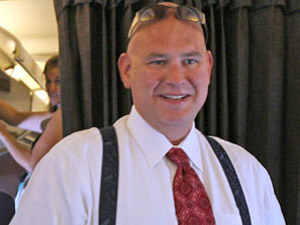 mommies you got to remember to put sunscreen on your giant human babies before they go outsideTo summarize: Game Change is bullshit. Zero stars for accuracy. Fake Mrs. Palin isn't half as crazy or as hot as real Sarah Palin. If she didn't even learn the barking move then she didn't really capture the essence of Mrs. Palin.

Even that woody harrelson dude was wrong because the guy he was supposed to be talked in a shouting monotone at all times no matter what he was saying and he dressed like a giant baby doing Wall Street cosplay. I bet right now he is wearing suspenders and hitting on some poor morning joe staffer like "HAVE YOU EVER BEEN ON A G5 I RODE IN MARK MICKINNONS G5 WHEN WE FLEW TO HOUSTON AND IT WAS BLAH BLAH BLAH." Thumbs down.

Last of all I got to comment on this rush limbaugh controversy about the war on women. I guess it's free speech, you know? Free country, say whatever you want about sluts and prostitutes, but don't be surprised when sluts don't like hearing you call them sluts. You got to respect women. That is what the GOP doesn't get. Women are fine, soft and sensitive. 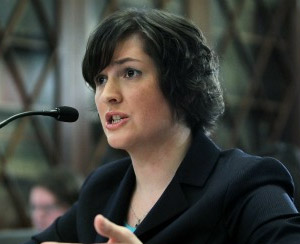 I'm down with this sandra fluke broad who buys crazy boxes of condoms and lotions and weird pills and stuff she's got kind of a mariska hargitay vibe going I'll be her special victim she can find me all bruised up in the back of a net with a death boner...and that's just where the mystery starts...the mystery of what she's going to do with this crazy huge unit in her faceYou can't just call them things like slut and expect them to want to vote for you. And you can't jam ultrasounds up their nasty pussy holes and take away their baby death pills and expect their support. Give them a little of what they want.

It's simple. Backrubs and listen to their problems, dude. Light some candles. Call them "sugar" and "hot stuff." They like figurines of angels and shoes. Lots of shoes. And little babies. They go apeshit for babies. You ever wheel a baby into a room full of broads? It's like those creepy African zoos where you can pay to chuck a live goat into the lion pen.

But that's cool you want to just get up in their shit. Well, now if the republicans want women voters on their side they are going to have to pull off some sitcom scheme like getting one of their friends to put on a ski mask and grab women's purses so they can chase him down and get the purse back. And you and I both know that always leads to hijinx.

So I guess just say you're sorry some more and maybe buy them some presents or whatever. Girls usually like gift certs from sex underwear places. They like to feel sexy.