They've ruled the world for hundreds of years. They control the great nations, the governments, the money, and the largest businesses. They are the ruling class of mankind...and boy do they bitch. They live in constant fear of becoming a minority, but by the way they complain and carry on it would be easy to assume they were already in shackles and subjugated beneath the oppressive heel of the Black Gay Atheist World Order Government. 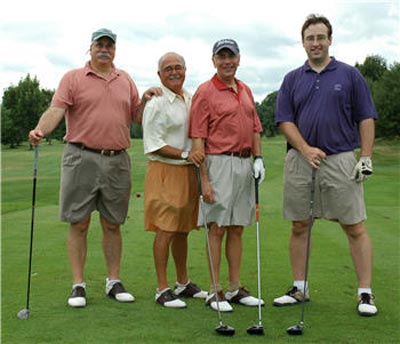 Welcome to their unspeakable hell!

Here are just a few of the horrors these poor souls have to endure as they are besieged by injustice and inequality.

"Happy Holidays!" (AKA The War on Christmas) - Every December news stories and editorials are puked out by white American Christian males claiming that Christmas is under attack by atheists, Jews, and anyone else that dares to tread upon their yule tidings. Among the biggest offenders are dastardly bag boys at Macy's saying "Happy Holidays!" instead of acknowledging the dominance of the One True Religion and Hanukkah displays being allowed within a hundred yards of their precious municipal mangers. Richard Dawkins forbid you mention Kwanzaa around them. 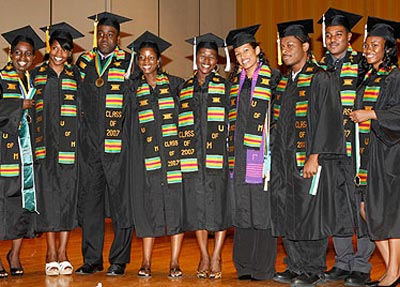 How Dare This Black Go to College! - Argue the fairness of affirmative action all you want, nothing fails to inspire sympathy quite like hearing a story about a mediocre white student losing his place at his university of choice to a slightly more mediocre black student. Forget the scientifically proven difficulties for black people when applying for jobs, loans, or hailing a taxi; Jerome got into the University of Nebraska and my boy is going to technical school!

Why Can't We Say Nigger? - Ah, the last redoubt of the bigoted, the nigger inequality argument. They're not really racist, they don't really want to say nigger, but how come the niggers get to say nigger? That's just not fair! If one man gets to say it then all men should be allowed to say it, not that they want to say it, that's not what they're suggesting at all. It's about the principle of the thing. The thing being screaming nigger. See also: Why Do Blacks Get Their Own TV Channel? Can You Imagine How Mad They'd Be if There Was a White Entertainment Television?


The Gay Agenda - Forget for a second that probably like a fourth of the white American Christian males are self-hating homosexuals, that's probably just because they're under constant 24 hour bombardment from Gay Propaganda (cue ghost sounds). The actual gay agenda is basically: "Please don't hate gay people!" For the white American Christian male, those gays and their seductive homorays are going to turn the kids queer! That's if they're lucky, after all with gay marriage on the horizon it's only a matter of time until everybody divorces to gay-marry, gay-adopt, and gay-carpool. I can agree with their complaint that Will & Grace was basically equivalent to the Holocaust.

Hate Laws Are Reverse Racism (AKA Why Can't I Assault a Gay In Peace!?) - Hate laws designed to more severely punish criminal for acts of violence motivated by racial hatred or homophobia have been contentious since they first appeared. As the victim of these repressive new laws, as opposed to the victim of the hate crime itself, the white American Christian male has been at the forefront of the opposition. Sure, the white American Christian male may be zero-tolerance and pro-death penalty, but only when those laws are applied equally to everybody.

There are far too many white American Christian male complaints made every day on TV, on the Internet and in print to comprehensively cover them all here. Just remember, the next time you see a white guy in the United States and he seems a little down, he's probably going through hell. After all, it's not easy being the world's most awful minority.