In writing this article I made an attempt to search for Linux and Unix humor on the Internet. What I found were a handful of jokes written as command lines, a 10,000 word Dr. Seuss parody about Microsoft being evil, and three or four jokes about Windows being the worst operating system ever.

One interesting article I came across was a sarcastic attempt to invite neophytes into the world of Unix and Linux. I would recommend steering clear, but if you really want to get to the bottom of why alternative technology advocates are pretty much the lowest form of human life, then read a few paragraphs of Welcome to Unix. 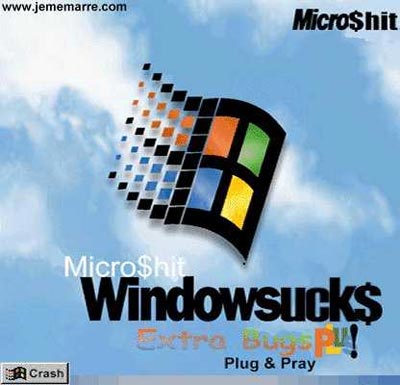 Alternative technology advocates are those among us who have seen the future and believe it lies in a different technology than those technologies being embraced by the mainstream. There is nothing wrong with trying to predict new trends in technology or wanting to discover the latest innovation. The problem arises when those who embrace these alternative technologies become infected with a certain insular sense of superiority. Over time this superiority becomes arrogant pity and inevitably they begin their crusade to convert the non-believers.

Linux and Unix advocates are the most enduring example of these bearded Internet street preachers. They are humorless cretins overcome by their hatred of Microsoft and the average sheep-like computer user. Their forte is arguing endlessly on Internet forums and usenet about Linux and trying to convince Windows users who have problems to install Linux. God forbid you know one of them personally, you'll have a videocard overheating problem and they'll offer to fix it and instead install the latest Ubuntu distro. It's even easier than XP, they swear! 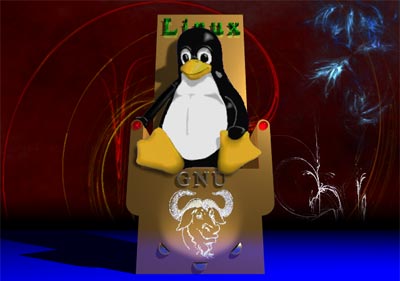 Linux advocates are people who don't even use their computers. They don't view computers as tools for getting other things done, they see them as the thing to get done. Why spend all day painting pictures when you could be making canvases or mixing paints? Why drive a car when you could just work on it all day in the garage?

Alas, Linux and Unix advocates are not alone. Two types of alternative technology advocates have also risen to prominence, one new and one old but rejuvenated. The former is the dreaded Firefox preacher. They get a slight break because Firefox is an acceptable product. Sure it's a memory hog bloated with more cruft than Click N' Play game and it requires patches and updates every other day, but it actually does render websites better than the hated enemy. That doesn't excuse the dicks who design sites to only work in Firefox or spray Firefox logos all over their blog. That breed of Firefox nut is just as self-important and delusional as its Linux counterpart. 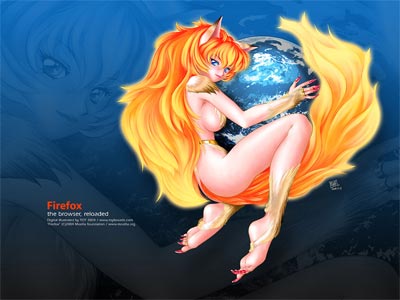 Linux and Firefox wackos pale in comparison to the legion of Apple fanatics that have exploded on the Internet. Did you know that I own and enjoy an Apple iPod? Of course you didn't, because I have never mentioned it before now. Go figure, Apple fans, a human being can own an iPod and not talk about it incessantly. Enter the iPhone and the 24/7 media blitz that product received. The sudden and dramatic price cut in the iPhone was a delicious pile of crow for the militant Apple advocates to suck down with their bubble teas.

There are many other types of alternative technology advocates. Alternative medicine is huge in the United States, with people turning themselves blue with colloidal silver or trumpeting the health benefits of wrapping themselves in electric blankets. These types of people are probably a lot more dangerous than the Apple or Linux nerd proudly trumpeting their favorite products as a lifestyle choice, but there aren't as many of them and they aren't as vocal.