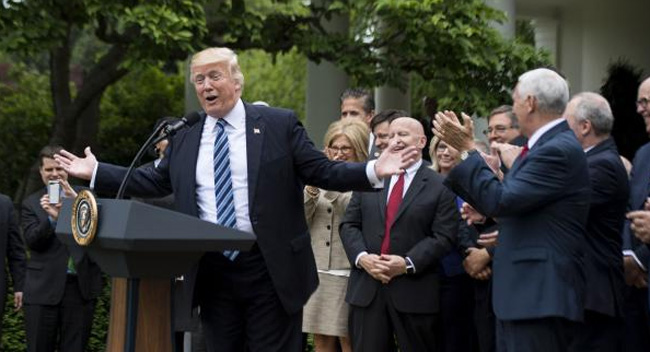 The passage of the American Health Care Act could potentially change your health care coverage if you suffer from a pre-existing condition. Myself and Dr. David Thorpe have compiled the 69 most common pre-existing conditions to help you figure out whether or not your insurance premiums are likely to skyrocket. 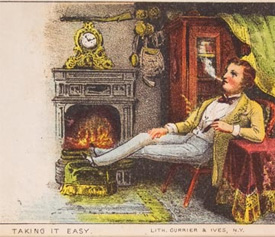 1. Exceeding lifetime limit of breakfast-for-dinners
2. Stanky Leg
3. Hat Hair
4. Took it easy (or sleazy)
5. Did not heed a spoiler alert
6. Medical Breast De-Biggening
7. Having eaten one or more waffle cones with a mini-marshmallow in the bottom
8. Having been asked a question "too fast"
9. Having stepped on a rake and had it fly up and hit you in the nose, ever
10. Hippo Hunger Hunger
11. Dancer's Wheeze
12. Settler's Girdle
13. Dracula Elbow
14. Cracked Executable
15. Chipped Butty
16. Hand Lice
17. Having a .net domain name
18. Having punched a Nazi
19. Having been blocked by Arthur Chu on twitter
20. Having not been blocked by Arthur Chu on twitter
21. Advanced Wokeness 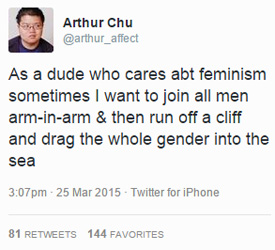 22. Divorce (Exception for men with a wife who has cancer, became disfigured, or aged slightly)
23. Having given birth, or having been born
24. Having engaged in risky sexual activity (without condoms, on a moving vehicle, in a lion cage, etc)
25. Having engaged in safe sexual activity (with condoms, protected by armed guards, on a baseball base, etc)
26. Having abstained from sex but willing to consider that Sonic the Hedgehog could get pregnant
27. Tangerine Dreams
28. Any type of autism other than the one that makes young republicans wear bowties
29. Oral Burpes
30. Ticklishness
31. Having participated in a flash mob video
32. Having watched a flash mob video
33. Down Low Too Slowness
34. Liquid Smoker
35. Cheap Weenus
36. Bathtub Ring
37. Took a "Which Harry Potter Character Are You?" quiz and were assigned Ron Beasley
38. Having watched an entire episode of the TV show Empire
39. Sticky Fingaz
40. Congenital Centaurism
41. BASHINGLES!
42. Hotdog Sandwich Belief
43. Hotdog Sandwich Atheism 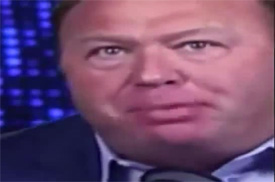 44. Having referred to "soccer" as "football" or "footy"
45. Having crossed any border including state borders, county lines, and angering someone renting a room
46. You have or have had a squeeze bottle of mayonnaise in your refrigerator
47. Having ever worn a bolo tie ironically
48. Having ever given a local news interview with a bluetooth earpiece in your ear
49. Having been exposed to the chemicals in the water that are turning frogs gay
50. If you have a tattoo that is text with more than three words and is not a Bible quote
51. Chronic Meme Dankness
52. American Picking
53. Positive (Good) Feelings About Bustin'
54. Negative (Bad) Feelings About Bustin'
55. Bustin' Ambivalence
56. Colony Collapse Disorder
57. Fully Body Vegetitis (Swamp Thing Disease)
58. Having ever tried to open the foil on yogurt and accidentally pushed a finger down into the yogurt
59. If you think that OK hand symbol is a white power gesture
60. You have owned, touched, or otherwise have been exposed to the unique germs on Obama phones
61. You don't know what an Obama phone is
62. Fell climbing up the slide
63. Went down a slide too fast and landed hard
64. Went down a wet slide even though you knew your clothes would get wet
65. Went down a slide and your shirt pulled up and your belly touched the slide and it was uncomfortably hot
66. You don't know what a slide is
67. Went down a slide and landed on Obama phone
68. Having searched for anything other than "missionary sex in a dark room with a wife to have a baby" on Pornhub
69. Having looked at the number 69, the sex number, and said or thought "nice"