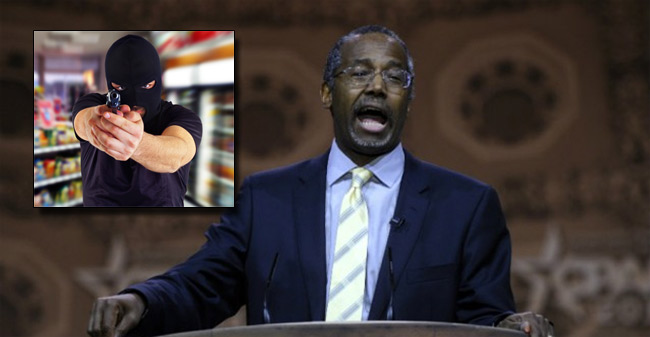 Scenario One
Gunman at a Popeye's Organization
You are standing at the Popeye's waiting to make a purchase of popcorn chicken. A man with an ill-intent enters and waves the pistol in your direction. "Give me the money you receive from the purchase of chicken," he demands.
Solution: (mumbling) Direct the gunman to the correct man who has the chicken money. Tell him, "I believe this young man behind the counter has the money you desire."
Scenario Two
Terrorist on an Airplane 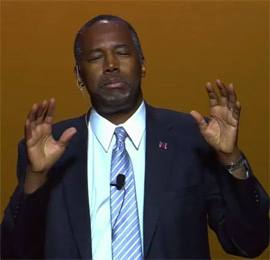 You are seated in first class on a large airliner. Suddenly a man enters holding an AK-47 and demanding access to the cockpit. He tells you in heavily-accented English, "Sit down and nobody gets hurt."
Solution: (smiling, whispering) I would make a puppet man voice using my distraction training, saying a truth to bewilder this gunman such as, "Prison turns people into gays." When he is confused, I will take off my shoes and throw them into his face. While he contends with the shoes, I will capture his weapon and turn it to my own purposes on this man and his comrades.
Scenario Three
Malfunctioning Mall Security Robots
You and your friends are having a slumber party in a closed shopping mall, unaware that the mall security has employed several heavily armed and extremely dangerous robots to maintain security. The exits are all locked, trapping you inside with these deadly droids.
Solution: (giggling, mumbling) As a doctor I work with robots frequently. They all have a weak spot. I would speak to it in my softest, sweetest puppet man voice. I would beguile it and point out where my friends are hiding. When the robot rolls past to execute them I would strike at its weak spot. If I am able to stun it, then I would escape.
Scenario Four
Abortion in Your Immediate Family
Your daughter informs you that she recently had an abortion to terminate an unwanted pregnancy. She is distraught about the experience.
Solution: (mumbling) This question is very offensive to me because of the connotation that my daughter would tell me she had an abortion when my daughter knows the only thing she can do if she has an unwanted pregnancy is to leap herself off a large building. If my daughter told me this I would tell her to get in the car we are going to a large building. I know of several. The Empire State Building. The Sears Tower. Burj Khalifa. One of those. 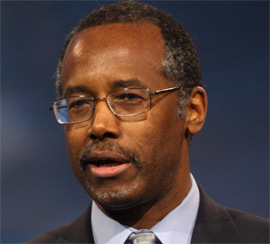 Scenario Five
School Shooting
You are at a school and someone is shooting guns in the building. You hear them getting closer and closer until they finally kick in the door and point their guns at you and the other people in your class.
Solution: (giggling, long sigh, whispering) Sometimes I think the real school shooters are in Washington. No, but all joking aside, I would employ my distractions once more. I have trained very long and hard on these using mirrors to try to escape my own reflection. You can do it if you are fast enough. You can move before the reflection, I have seen it in a Youtube. So rather than wait to be murdered I would vanish from view and reappear behind the gunman. In my coldest puppet man voice I will tell him, "Class is dismissed. Permanently." Then I would murk him lethally.
Scenario Six
Sting is Back and He Has a Steel Chair
You are in the ring doing a talk up about Obamacare when Sting runs into the ring with a steel chair. It seems like he intends to hit you with the steel chair.
Solution: (a sound that may be a laugh, mumbling)I would need a steel chair also. No writhing, ten-counted body is so horrible that it is worse than a man deprived of his steel chair in the ring. We all need steel chairs to protect ourselves from the excesses of government. Together we can defeat all of the useful idiots at Summer Slam.