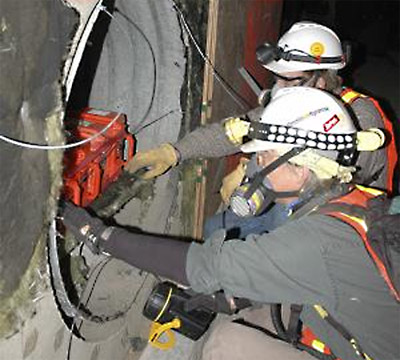 Lou Olsen and Donald "Denny" Alvarez collectively formed one of five teams sent by FEMA to plant demolition charges on various structures in the World Trade Center complex. All such FEMA teams disappeared shortly before the terrorist attacks on September 11th.