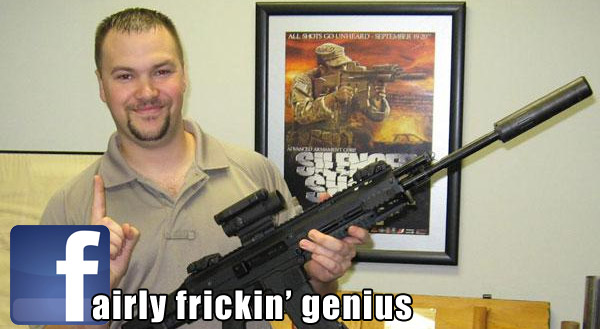 First of all, what the media says happened is not reality. Did you notice how the gun was initially two hand guns and the AR-15 was left in the car, but then it all of the sudden became the weapon used in the shooting? Am I really expected to believe that a trained police officer does not know the difference between a .223 round and a 9mm bullet? It's called a false flag.

Remember the Reichstag? What a coincidence, guess who else used a violent incident as an excuse to take guns? These kids are casualties in the war declared on the United States the day Bill Clinton signed NAFTA and handed our sovereignty over to the United Nations.

Just you wait, the blue helmets will be coming for the guns if Obama gets his way. By the way, thanks for canceling football for your speech Obama.

If we're going to get real about school shootings here is an idea: 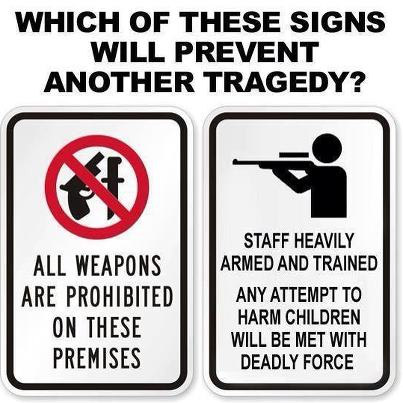 Guess what, guns were outlawed on school grounds, so he was breaking a law by bringing a gun onto school grounds, but you know who wasn't breaking a law? The teachers who did not have guns. One teacher with a concealed carry 9mm could have drawn and dropped into shooting stance and taken him out from behind cover.

Ever hear of a little city called Chicago? 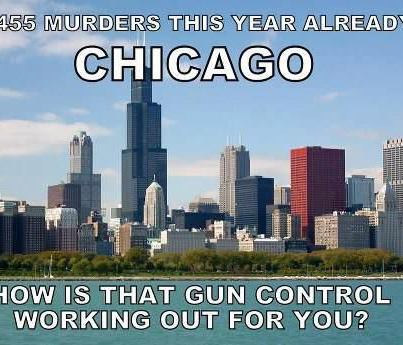 Ever hear of a little someone named Ron Paul? 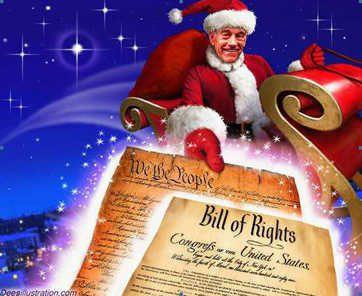 Ever hear of a little something called the Constitution?

Ever tasted a little something called raw milk?

Ever retweet a little everything from Alex Jones?

America is becoming too pussified. Men aren't allowed to be men anymore because it might offend someone. They took faggot and they took retard and now they are going to take our guns. It's in the UN treaty.

I heard Bob Costas and Tavis Smiley say that a gun in the home is more likely to kill or injure the occupants than an intruder. Yeah, and a car is more likely to hurt the owner of a car, I guess we should stop defending our property with cars now too. 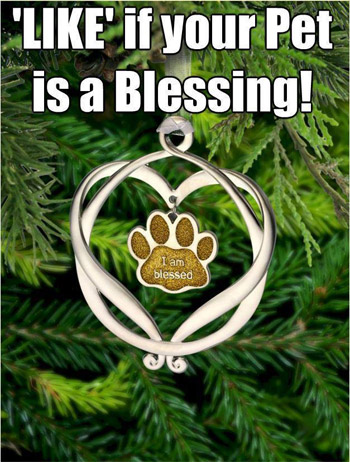 According to the Supreme Court the government can just seize part of your land to widen any rode they want and they only have to pay you "reasonable" compensation. Guess who decides what is reasonable? You guessed it. The United Nations. First they came for the first three feet of my neighbor's yard, and I said nothing...

Number of school shootings we had before evolution was taught in schools: 0
Number after the Biblical truth of creation was banned: all of them.

I'm just saying, if just one of those kids had been carrying, this would have played out really differently.