PETITION: We Demand HBO Remake the Final Season of Game of Thrones and Rewrite Daenerys as Our Girlfriend 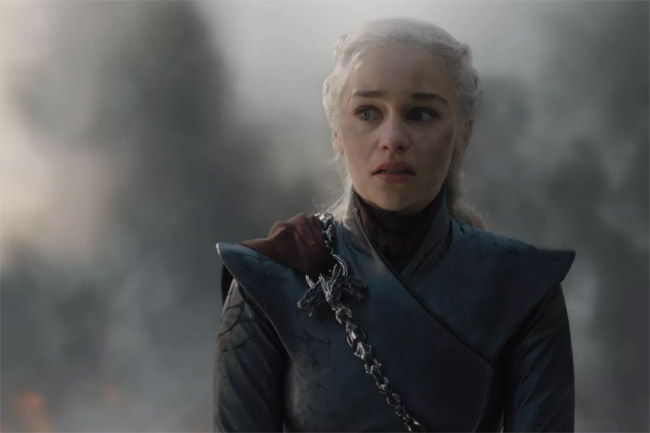 We the undersigned of this petition hereby request that David Benioff and D.B. Weiss, under the strict supervision of George Raymond Richard Martin, shall remake the final season of Game of Thrones to make it fully acceptable. The current travesty of events that has been shit upon our TV screens must be scrubbed from the record and the show runners must start over with the following changes:

It's as simple as this, HBO. You either do as we say or we will stop watching your channel except for Watchmen which looks surprisingly cool.