Let's Do A War 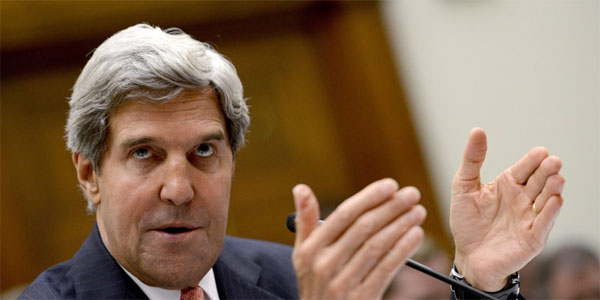 This shit is going to be crazy. You see those new bombs? I flew out to the desert region of East Bumblefuck with a dude named Gary and he tore that square mile of nothing an entirely new and fully formed asshole. Take some pictures of those things chunking a mudpit out of Who Gives a Shit and I guarantee this hellstorm will make the cover of at least five Newsweeks. I'll be cornholed if I'm not in a Pulitzer Prize-winning political cartoon by the end of 2014. Like to give those out as gag gifts to my nieces and nephews.

Goddamn, can you believe that steamy turd Wolf Blitzer left me three voice mails this morning about an interview on CNN? Last time I went on that Ted Turner garbage farm, some intern gave me a bagel with a pube trapped under a thick slather of strawberry cream cheese. And when I looked at myself in the monitor, I saw what resembled a damned cadaver propped up next to that musky slimeball of a host. Call me when amatuer hour's over, beardo. Maybe I'd shove an ounce of respect your way if you didn't look like a greasy hobbit.

You like golf? Well get ready to golf your damn balls off. This is your first war, so let me fill you in: what the media calls "diplomacy," we call "getting shitfaced doing kegstands in the Walnut Room." The Walnut Room is in the main building of the Pine Valley Country Club, and that's where we keep the Keystone Light. You're going to drink a lot of it. And if you play your cards right, you'll be playing quarters with that world-class motherfucker Vladimir Putin. Word of warning: guy likes to put his dick on everything. You dip a chip anywhere that freak's been and you risk getting a taste of Mother Russia. 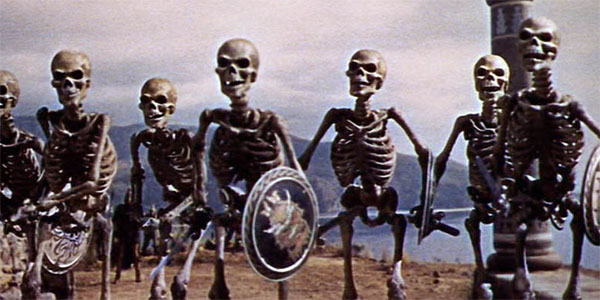 Know what I did last night? I dropped twelve of Bob Seger's best albums onto my iPod, because this guy I know named Clift promised I'd get to check out the new tanks they'd been outfitting with some new laser or napalm or whatever. Completely shuts down a human being's nervous system in .03 seconds. I dunno what it does to feral pigs, but Clift told me I'd find out this weekend and you bet your clenched knothole my good buddy Night Moves will be my co-pilot on that mission.

Christ, I am pumped for this. You ever do a speech on a battleship? Well, A.) it's completely awesome, and B.) I'm going to get to wear one of those cool suits and I bet they'll let me take it home if I ask. Then I'll sit on one of the cannons like Cher in that erotic music video and send it to Teresa as part of an inside joke that's kept our miserable union afloat for almost 20 joyless years. You marry into ketchup royalty, you roll the dice. And it's going to be snake eyes for this sadsack until we melt that pinch-faced little Syrian goober into his dinette set.

Listen, I don't like these wars any more than you. When those protesters show up at your various mansions, who do you think the neighborhood association blames for the violating those noise ordinances? The jobless shamesmears, or the person who paid for the gazebo those worthless piles are nearly 200 feet away from? Here's the thing about haters: they're going to hate. But try as they might, they'll never take one thing away: getting a consulate named after you in some barely functioning installed democracy. It's an honor, a privilege, and a way to scam yourself out of a minibar charge in any liberated country. Just tell them I sent you, and you'll be up to your exit wound in complimentary Toblerones.