The following revisions to The Illustrated Kama Sutra are solely intended for males who make a living by writing humor and video game articles on the internet. These positions contain advanced concepts and techniques that could result in horrific injuries and significant mental anguish for normal men. 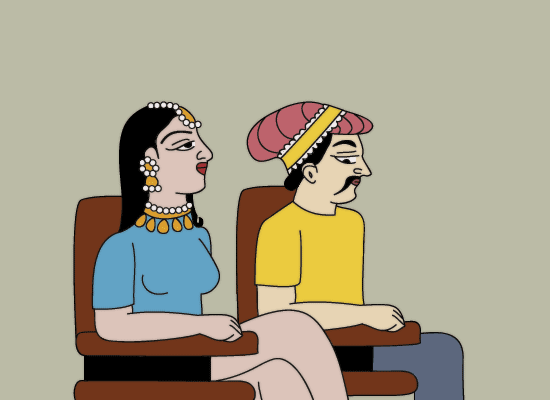 A woman that the man has never met before positions herself in the seat next to his in a movie theater. His eyes caress her knees and thighs continuously for several hours. In an advanced form of this technique, she crosses her legs and her ankle brushes against his calf.

Not to be confused with The Thirsty Siren, where the woman's elbow brushes against the man's arm when she reaches for her Dr. Pepper. 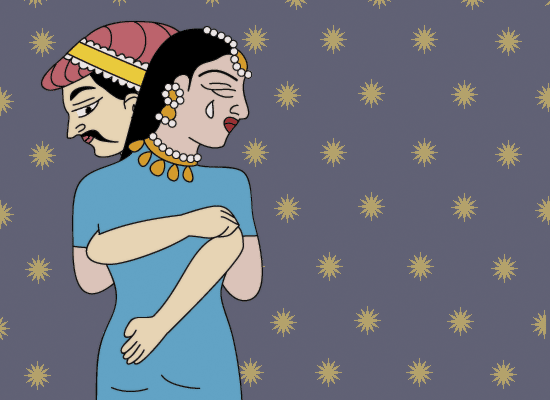 The man's best friend embraces him in a horrifically platonic hug. She has trapped him in the friend zone for years. As the woman cries on the man's shoulder over the death of a family member, he concentrates on the sensation of her breasts pressing against him. The man focuses, diverting all of his mental power to the impossible task of granting his chest the same amount of tactile feedback as his fingertips. As the woman's sobbing intensifies, she holds him closer and their hips touch. It is the closest his groin will ever be to hers. 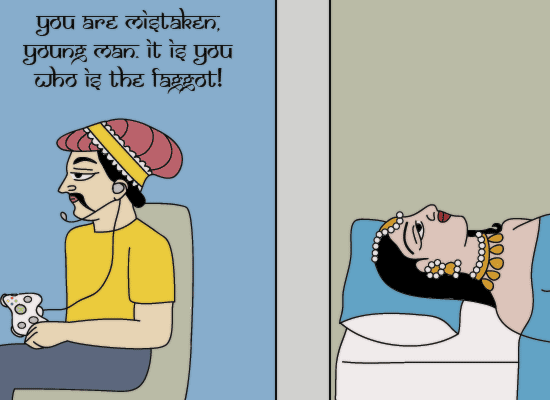 The man plays Gears Of War on Xbox Live in his apartment, shouting at 14-year-old children who place sticky grenades on him and then roll away. As his screaming intensifies and carries through the cardboard-thin apartment walls, his female neighbor is driven to new heights of ecstasy by his manliness and maturity. Each curse word is a passionate thrust, each homophobic slur an orgasm. He unknowingly pleasures her until she collapses into a deep and satisfied slumber. The man falls asleep himself while waiting for two surviving players to move from their hiding spots on Escalation. 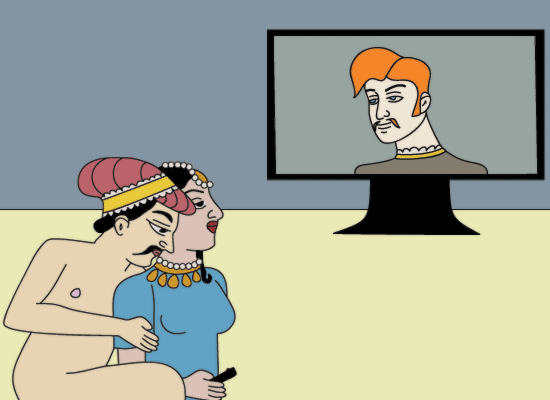 The man sits facing the woman he has somehow tricked into coming home with him. She wraps her hand around his remote control and turns on the television. As the man kisses her neck and whispers of his unending love for her a mere three hours after they first met, the woman laughs at Late Night With Conan O'Brien. When the show is over, the woman tells the man she should go because she has a migraine and she is having her period and she is pregnant and the three bookcases devoted to the mans' comic books sort of freak her out. 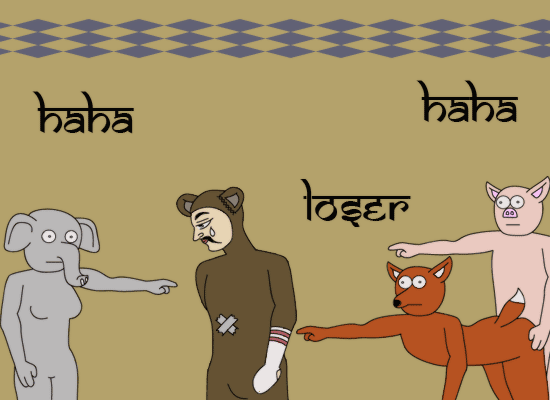 When all normal methods of meeting women prove fruitless, the man crafts a bear suit and attends a furry convention. He hopes to find a decent looking frog to make out with, but is willing to settle for anything that's female at this point. As the others point and laugh at his poorly constructed costume, the man hangs his head and weeps. 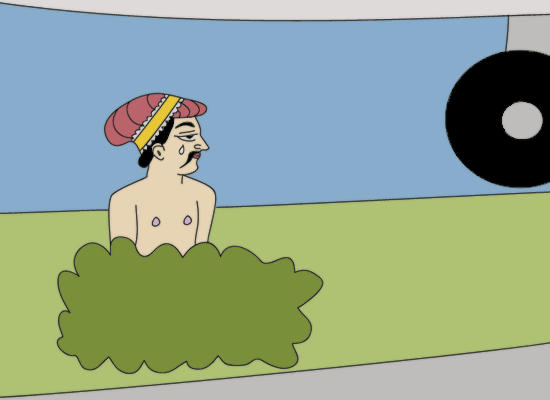 The man positions himself behind a row of shrubbery alongside an airport runway. While watching the planes take off and land, he masturbates with a cold, detached resignation. 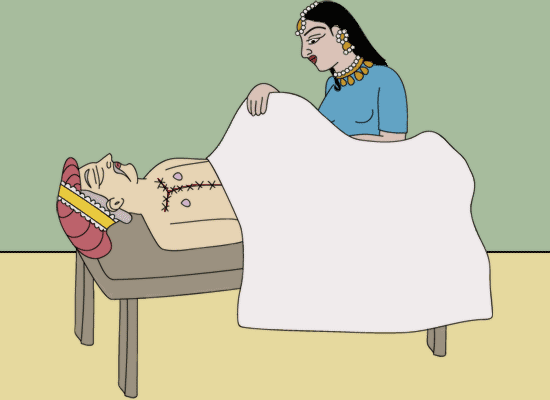 The man dies alone and uncared for, leaving nothing behind save for a legacy of Duke Nukem Forever jokes and a browser cache almost entirely comprised of vanity searches. While performing the autopsy, a female doctor briefly touches the man's junk while checking for needle marks or poisonous snake bites. Score.

In an advanced form of this technique, the man inserts his thumb into the woman's anus and simulates a thumb-wrestling match.