25 Other Incorrect Assumptions from Americans

A recent report from the National Science Foundation revealed a startling truth about the population of America: only 74% of us baseball-playing, apple pie-eating S.O.B.s know that the Earth revolves around the sun, instead of the other way around. Mathematically speaking, that makes us dumber than a 25.3 kilogram sack of doorknobs (unpolished). With such basic facts about our cosmic existence lost on tens of millions of American citizens, we had no choice but to reach out to our fellow idiots to find the many mistaken assumptions that inform their pointless, stupid lives. 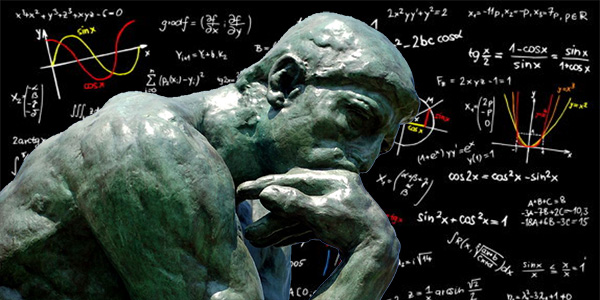