Yesterday, the White House shocked the world with the news that President Trump has officially removed hate monger and sentient skin tab Steve Bannon from the National Security Council. While some would chalk this move up to Bannon's complete lack of experience in politics and absolutely repellent appearance, the true reasons behind Bannon's removal may surprise you. 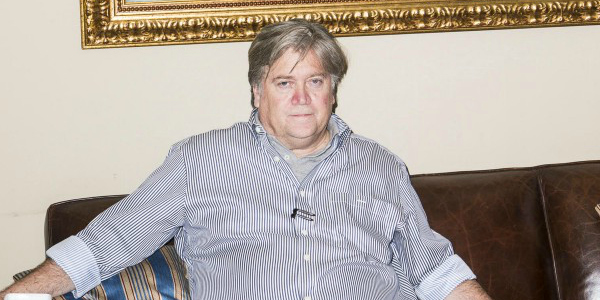