No. 9 intended to take you to funky town, but could only afford Arby's. 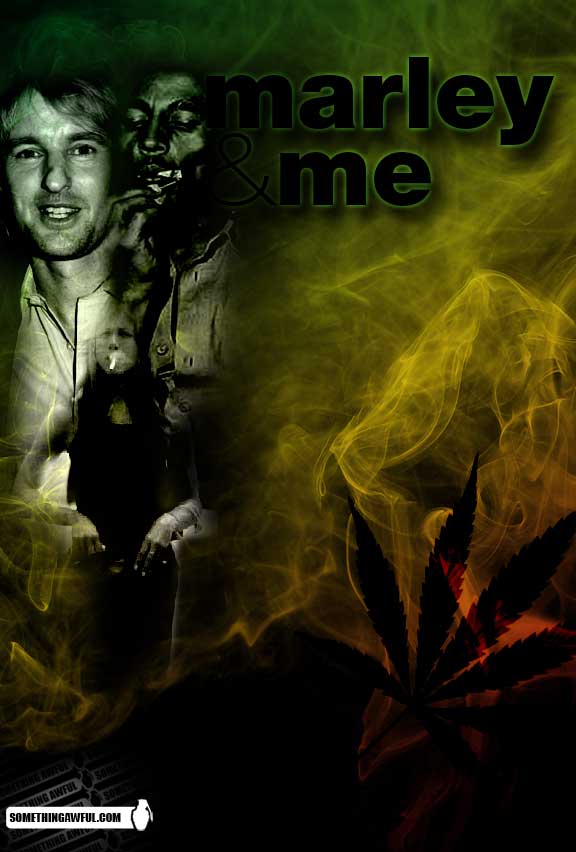 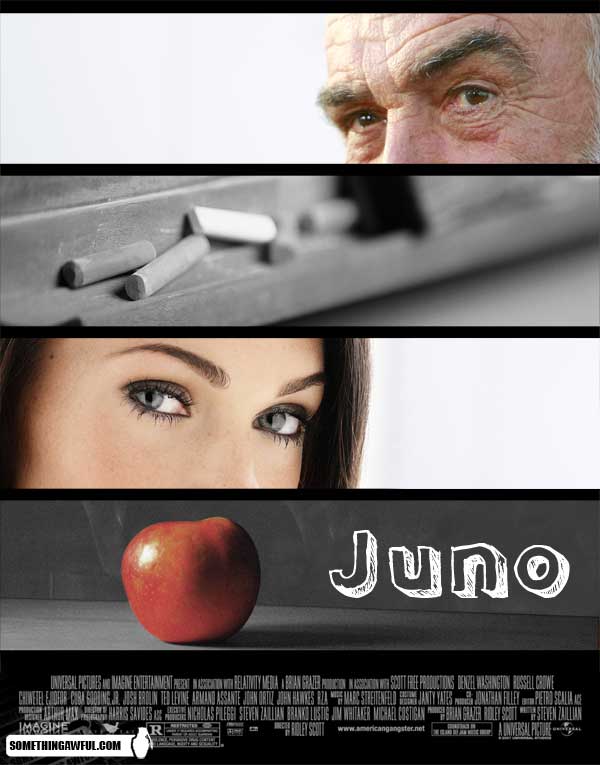 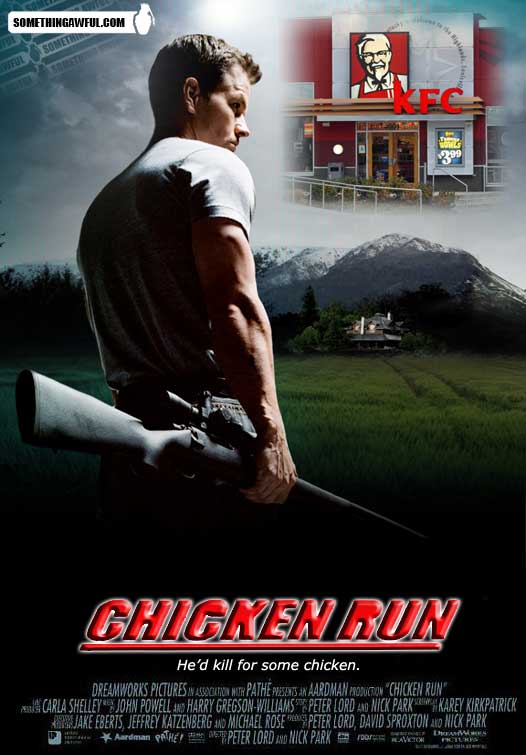 You're going to want to sit down while you look at ChuckMaster's picture, mostly because only weird people use computers standing up. 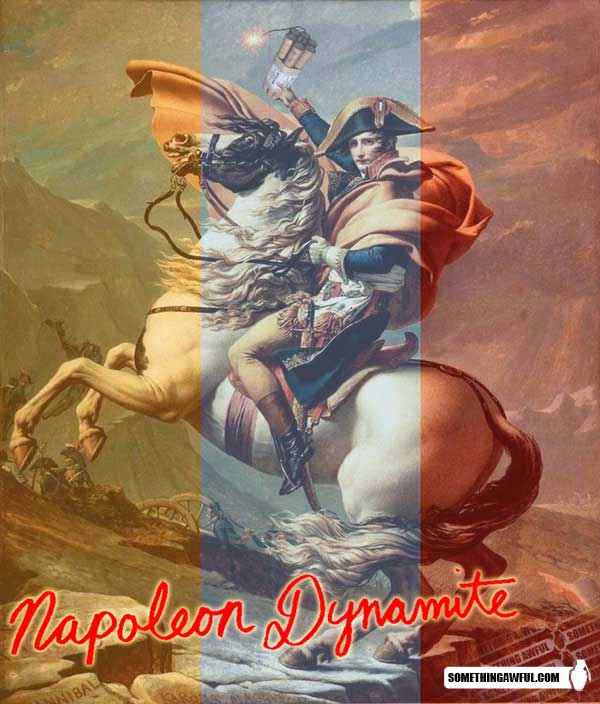 Phil Collins Vagina is a little late to the train, but his ticket is just as good. 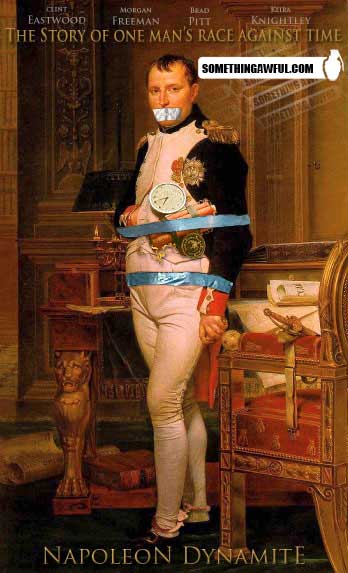 Spookypen was running around naked in the cold waving this image in his hands like some mad man. 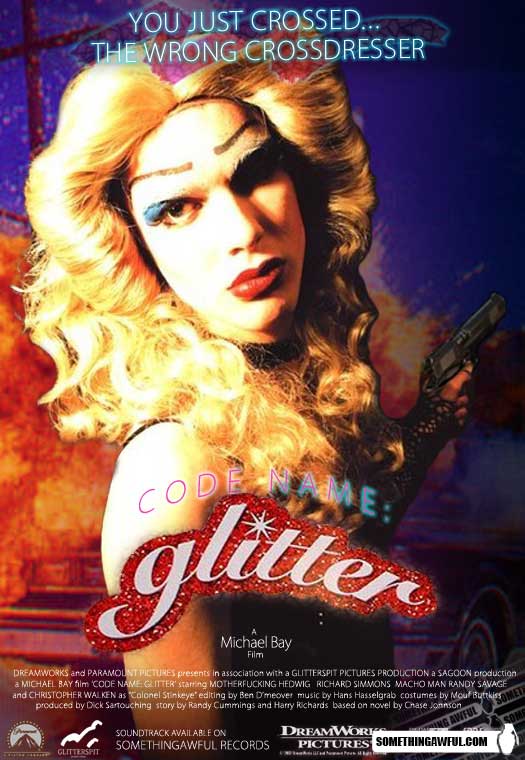