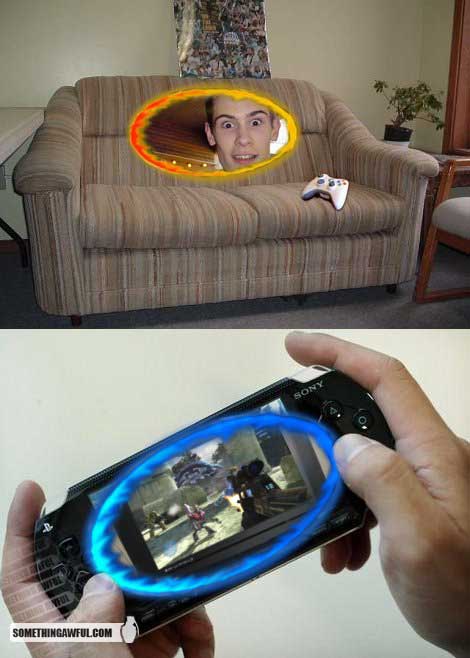 Semi Normal made this picture of a video game I've never played. 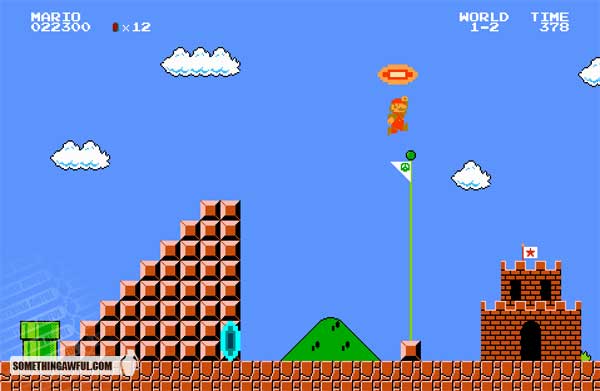 WE ARE DONE NOW. Thank you for stopping by! Big ups to bitreaper and the Something Awful Forum Goons for making these images. Join us next week for fantasy and wonder the likes of which you may have seen before on a previous occassion.