A Link To The Past - Easy Mode 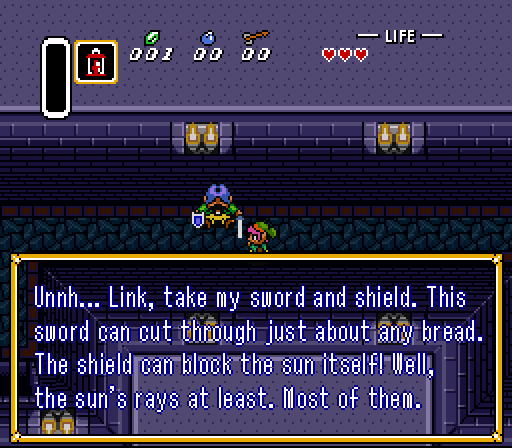 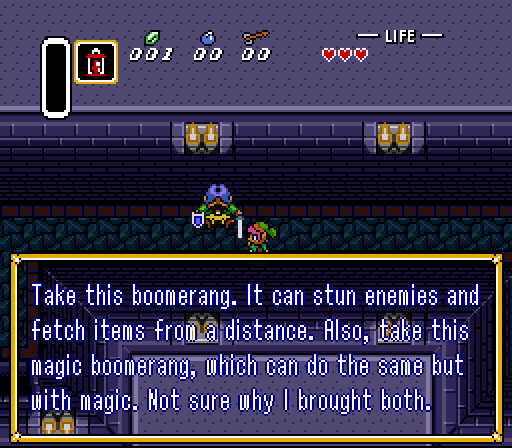 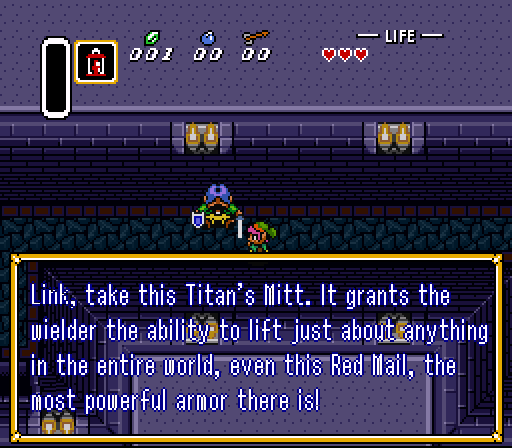 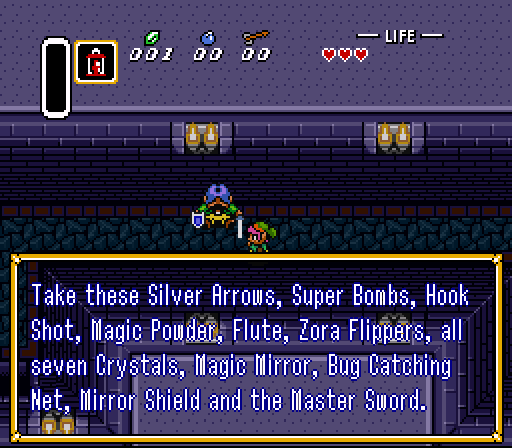 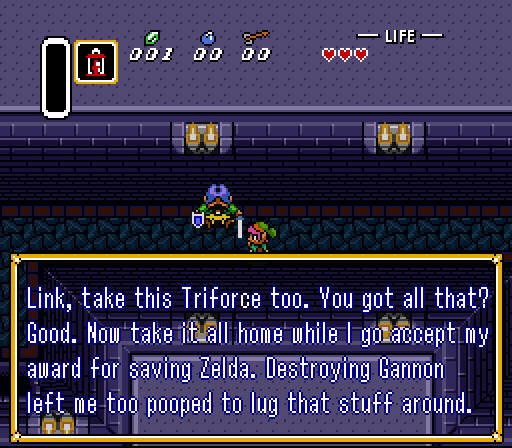 Fallout: New Vegas
The same busted and vaguely ugly engine, but this time around it's an actual RPG, with top-notch writing, way more lifelike NPCs, an environment that feels fully planned out, improved combat, and all the Sunset Sarsaparilla you can drink. 9/10

Fable 3
The framework of a fantastic game towers over the underwhelming moment-to-moment gameplay, and god damn it Peter Molyneux, if you're going to make players repair property for seemingly no reason other than to create the illusion of meaningful interaction (like so many other button prompts in the game) why can't you at least include a Repair All option on the map instead of making me poke around each and every house, and why is John Cleese telling me to buy DLC every time I visit your creative but ultimately time-consuming menu modeled after PlayStation Home? 7/10

Costume Quest
In addition to the great writing and art that I've come to expect in a Double Fine game, this made me remember how awesome it was to care about holiday, before the truth of my mortality truly set in, and I realized that I am immortal. 9/10

Star Wars: The Force Unleashed II
For some reason, people were saying that $15 was too much for a 6-7 hour game like Costume Quest, while games with way less heart and 4-5 hour campaigns like this exist. 4/10

Rock Band 3
This is a very sad time for all the people like me, who think that music games with regular sequels pushing new instruments should go away. 8/10

The Sims 3
Instead of completely fucking up the appeal of the franchise as they've done with every console Sims game to date, this is a version of the PC game that's only been slightly hobbled. 6/10

DJ Hero 2
I don't care how much you improve your game in every other area, if you remove Daft Punk as playable characters you've taken a major step back. 7/10

The Shoot
More shooting than Vanquish, but it's all for naught since you can't shoot the terrible director/announcer. 6/10