Sure, you love wrestling. Nothing better than some hot, bulk-on-bulk action when you want to unwind! But today, wrestling has become so corporate, a parade of passionless college-football washouts in expensive snakeskin tights, so distant from what it once was. No worries, though - The PWO (Pro Wrestling Ohio) has you covered. Watch (assuming you're in the greater Cleveland area) "professional" idiots pretend-punch each other in the face, not for money or fame, but for the pride of wearing a belt that maybe two dozen people nationwide will give a shit about.

Actually, the PWO seems like a pretty successful organization, despite its local limitations, even managing to pull "Hacksaw" Jim Duggan out of retirement, a move that was probably equal parts "not enough money" and "too many concussions." They have their shit together enough to get broadcast on local TV about once a month, if I'm reading the capitalized red text correctly. I imagine this schedule slows down the progress of their soap-opera storylines, but I also imagine that's not really what the enlightened viewing community is interested in (I think it's the bleeding). 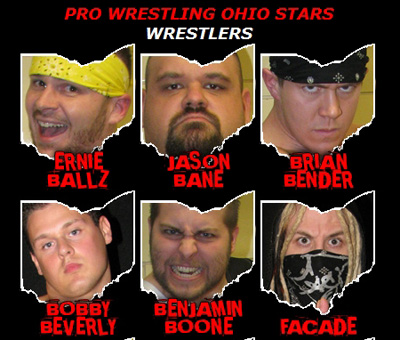 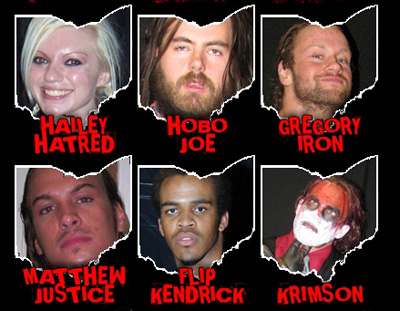 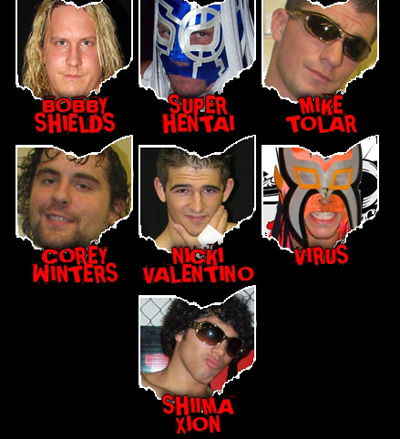