Mr. Movie, or: How Not to Write a Review

Current Releases readers, I'd like to take a moment here to thank you for your support and readership. There are a lot of places on the internet and in print you could consult for your some-guy's-opinion needs, and yet you choose to come to us each week. We're honored to have you, even if you are only here to see what we have to suffer through each week, you sadists. After all, you could be consulting any number of sources, like This Guy.

Meet Gary Wolcott, or as he calls himself, "Mr. Movie." Gary is a TOMATOMETER-APPROVED film critic for the Tri-City Herald, which evidently serves four cities. According to the little bio above, Gary watches nearly 250 movies a year, so maybe he's earned the title "Mr Movie." Not so much "Mr. Movie Analysis," though, judging by his review of Drive!

Fun drinking game here, kids. Take a shot every time Gary uses a car pun instead of saying something interesting... 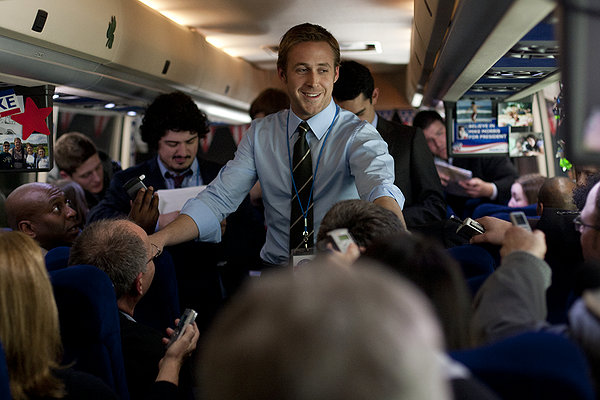 Oh my God, Ryan Gosling! We loved you in Drive! You had so much to in that movie!

"A movie with the title Drive should not be left in "park."

Ryan Gosling is a Hollywood stunt driver who sometimes doubles as a getaway driver for criminals. From time to time, he does car races. A man of few words, he chooses to live a simple, lonely life. Drive here. Drive there. Go home. Wait.

His sometimes-employer and genius mechanic hooks him up with a gangster who sponsors their race car. Then, he meets and is attracted to Carey Mulligan's Irene. She lives next door and has a young son. Pheromones fly.

There is a complication. A husband. He's in jail. When he finally gets out he's threatened by those he owes money to. Commit a robbery and you go free. Don't do it? You and your family die. Gosling's character - who never is named - decides to help out."

This review is only 360 words long, and you've used 140 of them to explain the plot. What's more amazing than this is that approximately 70% of these words don't form actual sentences. I realize that you don't call yourself "Mr. English Class," and that I'm guilty of mile-long sentences, but come on, man. One freaking colon would have kept you from making "A Husband" a sentence to itself. In fact, in this case, it makes the flow of the paragraph more awkward, like we're hearing Rain Man explain his favorite movie. "Husband. Husband. Definitely Husband. Complication. Bad guys. Bad guys want robbery. Kill your family. Definitely." Hemingway got to write short sentences. You are not Hemingway. Also, folks, take a shot.

"The plot has all of the ingredients necessary for a great action flick. There's the charismatic star, a terrific leading lady and a perfect, although, low-key villain. It just never gets into gear.

First, Gosling and Mulligan (An Education) and the other actors don't have much to do.

Second, nothing much happens. Very little dialogue and even less action. He is victim of long shots staring into space with toothpick poking out of his mouth or turning the wheel of his car this way or that, toothpick hanging out of his mouth, or locked into a long, lingering, puppy-love shot where he's staring at Mulligan's Irene and she's staring back. In those scenes, sometimes he has the toothpick. Sometimes, he doesn't."

First, take another shot. Second, I'm pretty sure the actors had plenty to do. Walking. Talking. Driving. Staring. These are all things people do. Oh, did you mean nothing interesting? Because you should have used your vocabulary powers and said so. Also, what I just said about short sentences? Never mind, keep doing that. But let's go ahead and break down your criticism here. "I was bored." There we go. I think I've got the gist.

"What's with the toothpick, anyway?" 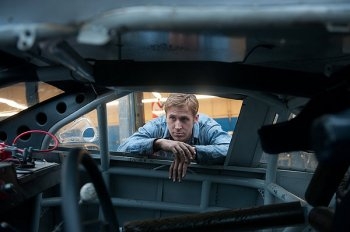 Just what is with that toothpick?I separated this sentence out because Gary makes this line a paragraph to itself. Now, fair's fair, I've been known to make the offhanded comment in my reviews. (Though I usually have the courtesy to put it in parentheses, like so.) But this review contains five paragraphs that are one sentence each. Five. This is how a fourth grader tries to make his teacher believe he wrote a whole page. Furthermore, your argument against this movie is now "It's boring and Gosling's toothpick is stupid!" Truly, truly, you are a master of critique.

You really want to know what was with the toothpick? You've never seen anyone quit smoking before? That's a legitimate technique. They even address it in the dialogue. Why does this particular character need to have a toothpick? It's the first clue about the character's repressed violent past that comes bubbling back to the surface over the course of the film. You failed to grasp the basics of visual storytelling, Mr. Movie, which isn't a good start.

"The bottom line: Drive starts slowly, quickly gets stuck in traffic and then runs out of gas."

Well, now we're all drunk, and you have said nothing! How does a man see 250 movies a year and not have anything to say about them?! I think I see what's going on here. By refusing to make an argument, you are automatically defeating any possible counterarguments. No one can say you're wrong about something when you haven't actually said anything to be wrong about. How can I fight a defense based entirely upon puns? I haven't even seen Drive, but let me take a crack at a rebuttal, based on the weapons you've given me.

"If you don't like Drive, maybe you should change lanes!"

Pretty good, huh? Oh wait, I got another one:

"If you don't like Drive, then you're a square wheel!

"Drive is a pretty good car, if movies were cars."

I think I'm getting the hang of this. Oh, oh, one more:

"If you have to resort to terrible puns instead of providing actual criticism or content in your reviews, then you are a jackass!

(Did you get it? See, that one's funny because you're a jackass.)

Okay, so Gary gave Drive 2 stars, and in case we couldn't figure out what that means, he gives us a handy-dandy guide to his rating system and... wait a minute...

You... you told us not to do that in your bio! "Movies should be seen on theater screens, not television screens" -- remember that? I... I'm getting really mixed signals from you here, Mr. Movie. I just... I'm starting to think you just aren't a very good critic. 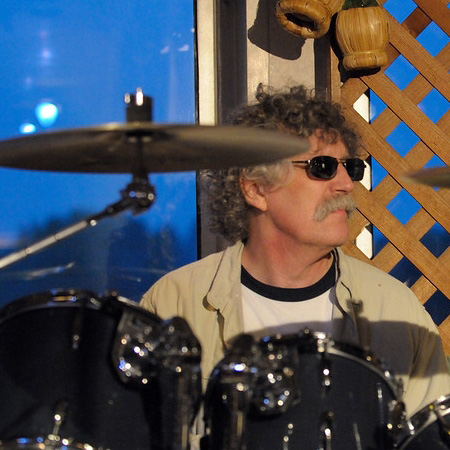