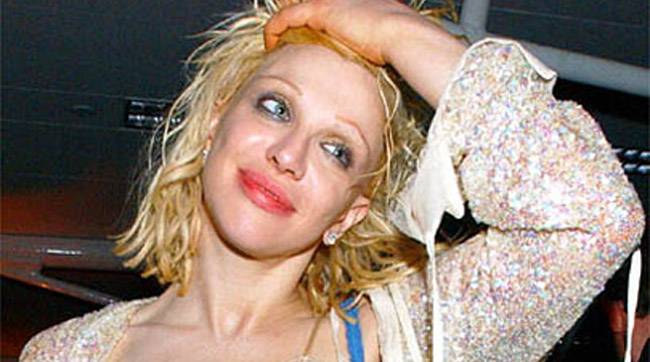 Zack: She doesn't even turn around. She just keeps monkeying with her laser. "I want you to tell Kurt that I am not currently speaking to him. Not after what he did."

Steve: Uh, okay, that's cool. Hey, we found this weird smashed gem and we were wondering if you knew what it was.

Zack: She switches on the laser and a green beam shoots into the diode. The beam seems to split prismatically within the crystals of the diode and emerges as weird, glowing fractal projections onto the various surfaces of the laboratory. Courtney gives the laser another adjustment and one of the fractals become a strange W-shaped symbol for a moment before the laser sparks and melts.

Zack: "There are secrets locked inside this stone and I intend to find them." She comes over to you and she has weird goggles on her face. She also smells really really strongly of weed. "Now let's see this gem you were talking about...Kurt! What happened to you?"

Steve: Clawed up by ghouls masquerading as ninja turtles.

Zack: She lifts some of the bandages and hisses with concern. She takes Kurt and everyone into her office and she starts making a poultice for him out of agave, marijuana and heroin paste. Once she has finished slathering his wounds, she looks at the gem.

Zack: This is a common green quartz crystal, but someone has psychically altered it.

Steve: What the heck does that mean?

Zack: I've seen it before. It's almost like a battery and a key combined. It allows the person attuned to the crystal to use it to activate machinery.

Zack: Maybe. I've seen it used more like a telephone. The person sticks their crystal in and they can call on the device.

Zack: Not to who, to what and to when.

Zack: That is more than I know. Now if you'll excuse me, I have some crushed up xanax to snort.