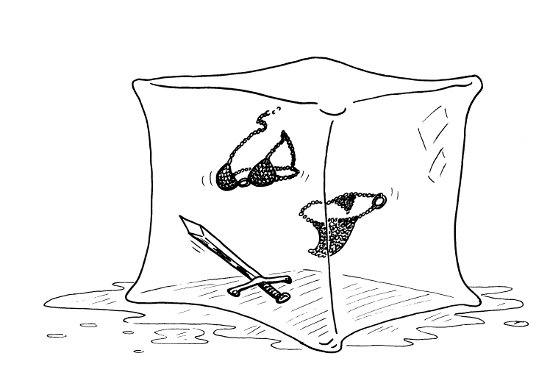 Steve: We had a ton of great gelatinous cube pictures and this one was probably the best overall.

Steve: Someone stared at a six-sided die a little too long. 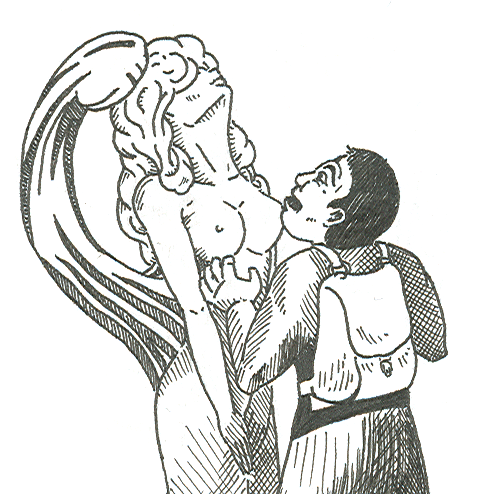 Steve: I stepped on, uh, a pressure plate and that is why I am naked and bleeding from my butt.

Zack: Well, I guess I could have moved, but it took me a while to get in the sex swing and when it started moving I thought it was like that movie with Kim Cattrall.