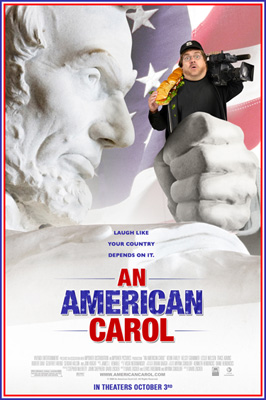 Why do they always cast 20-somethings as teenagers?- Answer: Titties.

Stephen King stories that have be made into films- All legitimate authors write themselves as characters in their own stories. I sure hope he gets cast in one of his own movies soon!

Doomsday - three genres in one!- How can you complain about the lack of seriousness in a movie that features this scene in the first half hour: 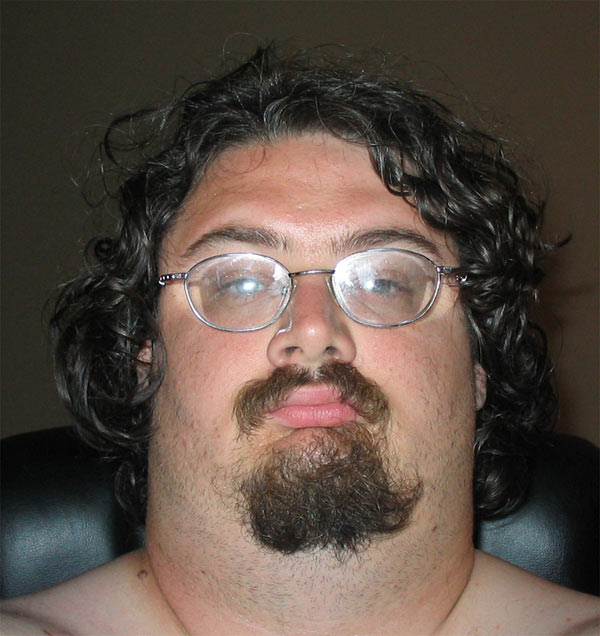 Qalnor/Calenth/Sippenhaft/Sky Shark and other D&D gun nuts megathread.- Calenth has a wide collection of guns and casual bow ties.

Ebo is terrible- Except for the fact that nobody loves her, she's not attractive and David Spader would only jack off to her in his worst and most desperate nightmares, Ebo is basically like Maggie Gyllenhaal's character in Secretary.

Arkane and McCain, sitting in a tree...- Arkane is the dark and cowardly reflection of humanity in a twisted free market mirror mansion.