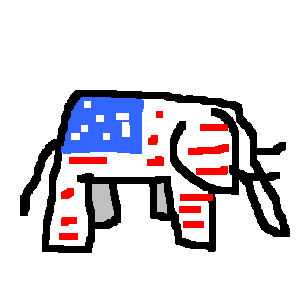 I guess you could say I had what is often euphemistically termed a "bad childhood." Wont go into too much detail here except to say that through my experiences Ive learned to despise what I see as the moral decay and lack of geometry in our generation. None of you people have been through a fraction of the shit Ive seen, yet you seek some kind of solace in that wonderfully reassuring thought: "I have a problem." Your lives have been perfect and you dont even realize it. You are utter wastes in every sense of the word and I refuse to waste any of my time dealing with your bullshit.

I know this has been addressed many times before, but are you kidding me?
Hitler's atrocities aren't the result of a bunch of liberal hippies saying "Well hey, I have my own beliefs, you have yours, so why don't I just hide my Jews here and you stick yours in ovens and we'll all get along, mm'kay?"
If anything, Hitler's evils came about because people bowed to and practically worshipped an authority figure to the extent that they obeyed his whim without rationally questioning it. There are way more parallels between your Divine Authoritarianist perspective on ethics and Hitler's rule. Do you even see the inherent contrariness in your statement?
EDIT: I remember back in elementary school we had to get permission slips to see PG13 movies. Silly now that I think about it, but you can't blame parents for wanting to shield kids from words like "damn" and "funky buttloving."