Got some sweet news in the email today from this dork at daily beast who wanted a quote for an article they were writing. I said run my usual quote and then I sent them a picture of me blasting confederate double birds (crossed arms double birds with solemn expression of reverence for sacrifice of confederate sons) which they DID NOT run as usual.

After I smoked a bunch of salvia and thought bodie was an indian ghost with a moose head and chased him into a tree I fucking came down from that shit and got my head straight and found all my clothes in the woods and came back and read that email.

Turns out nerdinger over at daily beast wanted some comment from me because my sister Mercede's ass just turned 18 and is gonna be in playboy.

That's according to this gossip website called rumorfix which ran this shit: 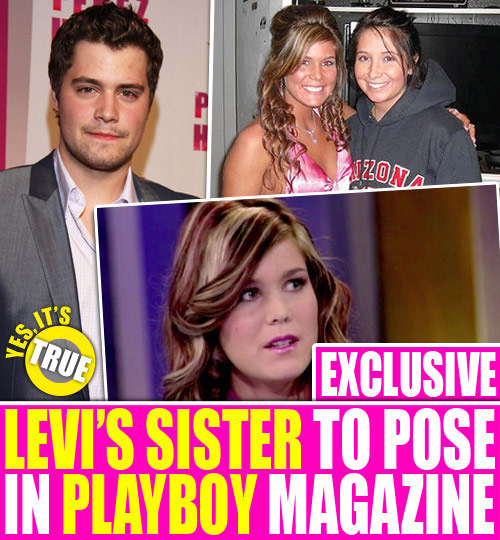 Yeah okay nice graphics but I still don't trust gossip websites ever since they posted up that I was addicted to oxy which is untrue I have quit before for like weeks at a time whenever I want. I just choose not to because some dudes got to relax. So how did I feel when I heard my sister was gonna be in playboy? 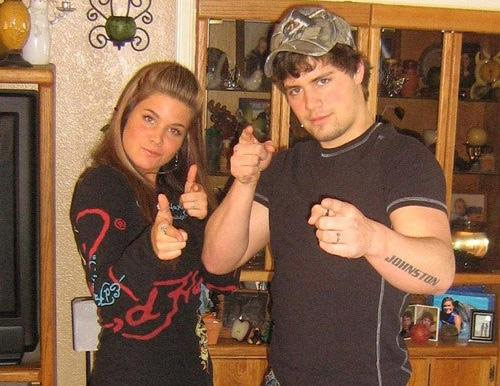 Proud as fuck. Number one I was just glad to see that she was going rock star with the gash instead of yanking it out for something lame like Alaska XXX Amateurs which is great if you want a quick $25 for kodiak korner or to see how brown a buttcrack can get on a white woman but not much else. REALLLL BROWN BTW. I was glad my flesh and blood was getting it out upscale instead of turning to a life of stripping because I have seen Mercede naked under blacklights and trust me it is not pretty. Turns out skin tags glow like meteors under that shit so if she went on stage at Puddytat's it would look like trons went wild on her, especially around her armpits.

I figured since I already have been through all this shit before with Playgirl I should maybe cut in here and drop some wisdom on my sister. Playgirl is pretty much the same thing as Playboy except dudes pose instead of hot chicks and hugh hefner is like this skinny really tan dude who wears a leather cowboy hat and jean shorts and keeps trying to give you poppers. Yall know my rule on poppers: if it ain't filled with cream cheese then do donuts in the parking lot of the pizza place and throw them at the windows so they stick. 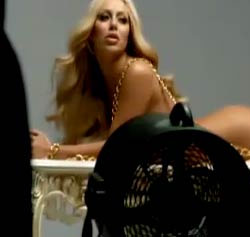 Tip 1: shave all your body parts. I know you get super hairy because I have seen what you leave in the shower drain. Looks like somebody got carried away water boarding ewoks and tried to hide the evidence. Razor it, laser it, get some of that weird colombian stuff that they take out of scorpion stings that will make it so hair never grows in those places again, but sometimes your privates turn a little green for no reason. Just take care of that shit. Nobody wants to see you busting your business out looking like the business end of something divers pry off the legs of oil rigs.

Tip 2: spray everything with pam spray especially your butt. Put it in a pan to make brownies pop, put it on your can to make that browneye pop. You also need to be greasy and non-stick as hell when you come out of there. All sorts of gross stuff on the set of those photoshoots. Just be glad you made it into playboy and not Alaska XXX Amateurs. All of their photoshoots take place on the same two-inch shag carpet with wood panels in the back and one of those clocks made out of a section of a tree in the shape of Alaska. This is like your force field you put up, but it also makes you more aloring, like how food looks better if you put cheese on it.

Tip 3: bring your mace. The one our cousin nokia made in shop class.

Mercede you are a beautiful sister and you deserve all the good things and dignity in life you can get from showing beaver to america. Also be warned they're gonna do some pictures "for the website" which are always like way worse than what you do for the magazine. Respect yourself and your sex holes and you'll make a fortune.