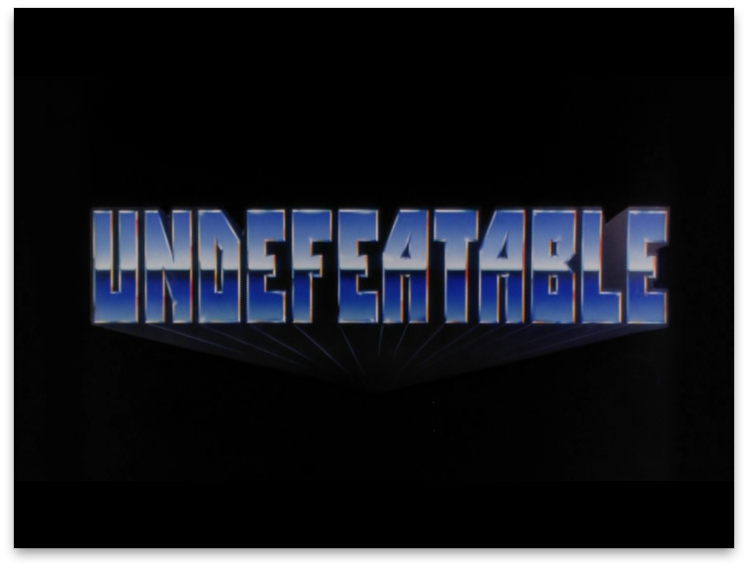 Overview: The world's greatest underground street fighter and facial gymnast goes insane when his wife leaves him for constantly raping her and starts kicking people to death in broad daylight all over town. But don't worry, Ace Hero Detective Harry Manbody and his spunky street-fighting sidekick Kristi - both of whom also just happen to be martial arts prodigies - are on the case!

The Case For: Makes a great argument in favor of psychic/mentalist detectives, since most of the 'detective work' involves just sitting around and waiting for clues to magically appear.

The Case Against: "Trivia: Cynthia Rothrock claimed that some of her costars had such difficulty remembering their lines while filming that portions of dialogue were written down and taped to her forehead for the actors to read." Also, the director really hates eyeballs for some reason. 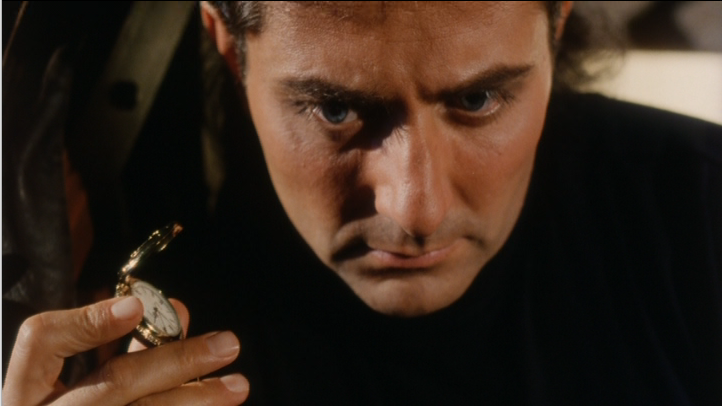 The Vein: Tonight we'll be watching what promises to be one of the most riveting, blood-soaked battle royales in the history of 1993, as not one, not two, but three truly titanic fighters duke it out for the prestigious title of Undefeatable...just as soon as our cutman gets here, anyway.

Haymaker: I'm so excited I can almost feel the excess blood draining from my catastrophically lacerated eyelids already.

The Vein: Tonight's no-premises-barred all-out ultimate blood-schvitz features three true legends of the sport - first up we've got the defending champ, Don "The Stingray" Niam, a.k.a. The Mullet Mallet; Moby-Kick; The Crook With the Hook; and Fist'nam Shandy. So what can you tell us about our first competitor, Haymaker?

Haymaker: Well Zane, like many professional bloodsport athletes and hit rap-rock combos, Mr. Kick comes from a long, proud tradition of broken homes, torturous deep-seated mental illness, and soul-crushing gender identification issues that, while rendering him totally unfit for human interaction of any kind, make him a real sonofabitch in the ring.
The Vein: Oh, absolutely.
Haymaker: Fresh from the south-side mean streets of Kitscoty, Alberta, this lean, Crazy Sheen perma-permed death machine has a face not even a mother could love, which frankly has a lot to do with why he's here with us tonight on the "Pec Deck" promenade at the Hallmark-Pillsbury Big & Flaky Undefeatable Killodrome in sunny Undisclosed West-Compton Storage & Industrial Fumigant Manufacturing Park.

Haymaker: If there's a better way to put a roll in your hole Zane, I don't even wanna know.

Haymaker: Mr. Kick! Mr. Kick! How do intend to beat your challengers tonight?

The Vein: What training techniques have you been using to prepare for the fight?

Haymaker: Who's this "Anna" person you keep mumbling about in all of your press conferences?

The Vein: Wow, what an incredible, I mean, you saw it here first folks, the enigma himself, the one and only Swing Ray. He is exactly the kind of soulless sociopath who just might have what it takes to be Undefeatable, and I think that's what we're seeing pretty clearly in his face right there.
Previous More Reviews [Movies] Next