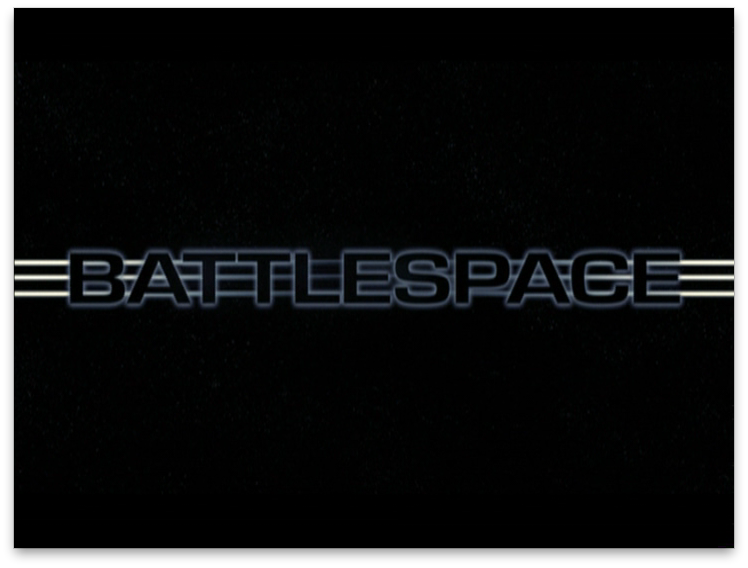 Overview: In the midst of an intergalactic war of epic proportions between someone and who knows, some lady walks through a giant sandbox and goes into "Speed Mode" and "Combat Mode" (when she's not stuck in "Tedium Mode.") Then somebody declines to purchase a video game, and the universe implodes.

The Case For: Watching 10% of this movie should motivate you to make the spaceship graphics in your indie video game better. Alternatively, watching the other 90% should serve as endurance training for your upcoming nude survivalist death hike across the Mojave desert.

The Case Against: Let's put it this way: We're professional bad-movie reviewers, and it still took us three attempts to make it the whole way through. 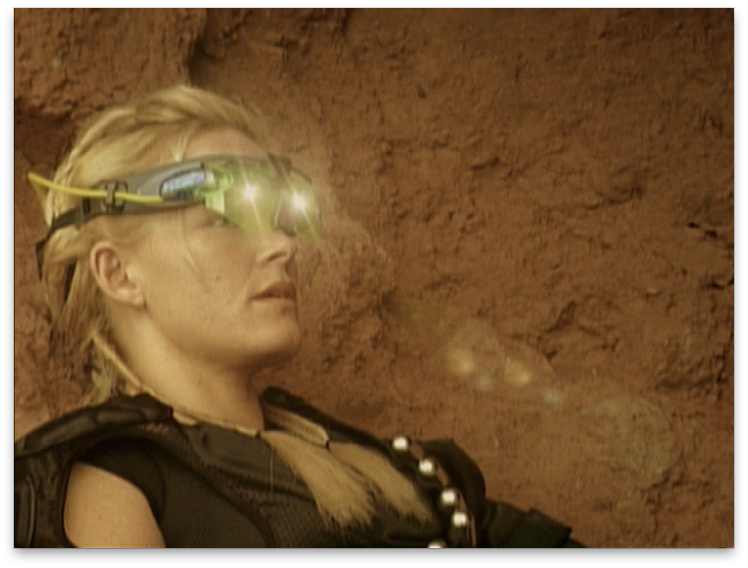 Hydrogen: Battlespace. Now there's a movie title that gets the blood pumping.

Trillaphon: ...Out of your wrists and down the shower drain. Oh no wait, that's the actual movie, not the title.

Trillaphon: As soon as you mention the word Battlespace, I start picturing high-speed laser chases through antimatter asteroid fields and high-tech space fighters with stubbly pilots muttering wisecracks into the oxygen masks they're too badass to wear, and planet-eating exploding acid alien death brains.

Hydrogen: Well, that might just be you, but at the very least most of our readers are probably expecting some sort of battling to occur, in an area generally located in or around space. And Battlespace has plenty of that!

Trillaphon: Do you mean the battles between characters so anonymous that we can't tell which side is the good guys at any given moment? Or how about the space filled with computer-generated ships that would make Derek Smart tear up his game programmer's card in abject shame?

Hydrogen: All of the above and then some. Anyway, we're going with our clip-show format this time, because some Battlespace scenes have to be seen to be believed. But consider yourselves warned that we've cherry-picked the good parts, and most of the viewing experience consists of this: 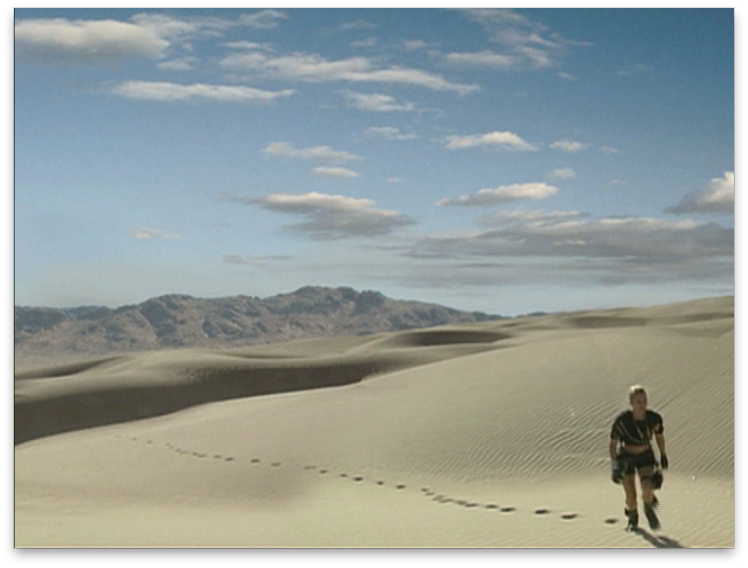 Trillaphon: This movie finally provides an answer to the question on all of our minds for the past three decades: What would Dune have been like if its title were 100% literal?