Four-eyed herbivore cats will be climbing around on the rusting remains of the Eiffel Tower eating the leaves of vines that were in planters on the restaurant level. Most of Paris will be gone, replaced by the smooth-sided jet-black pyramid of the goat horde. The only sound other than the goats' inscrutable and indefatigable industry will be the simian hoots of the predatory cows on the prowl. 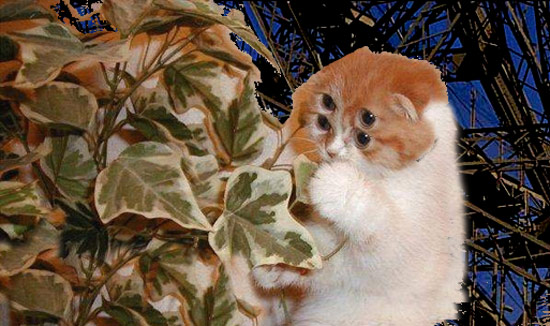 A building everybody knows and loves will fall over because of cracks caused by changes in temperature. This building will fall on a bunch of dogs who were taking pictures with their cell phone cameras. They should have been scraping the barnacles off like humans used to, but they're damn dogs! They don't even know what a barnacle is! 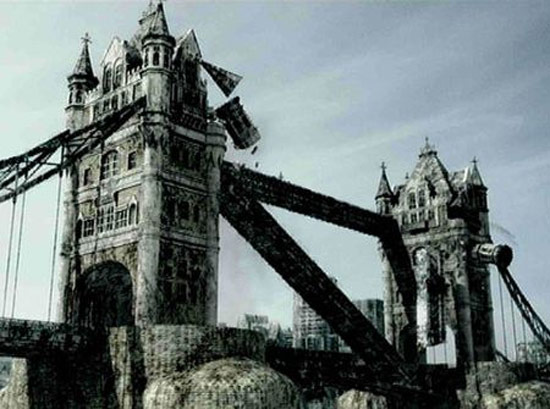 King Big Dog will give a speech from atop his royal skateboard. It will be about the building collapsing and all of the dogs will listen to his powerful words. "I ruv roo! Eh ru roo!" He will proclaim in one of his most potent speeches since being elected king. 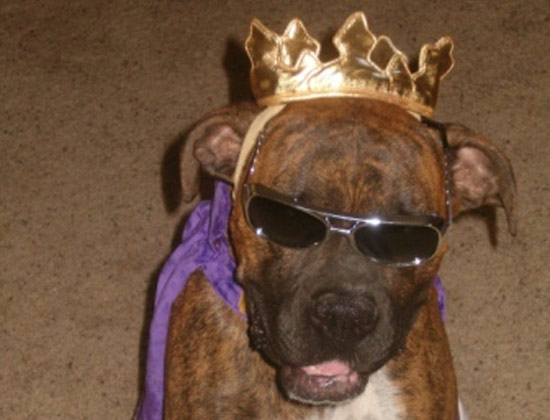