Okay bear with me here. Remember in the news a while back when a Swedish journalist was murdered on a prototype submarine? Shneak references the extremely tenuous connection between the forums and that tragedy in this image. It's more of a stretch than claiming we came up with Slenderman, and somehow even more sad. 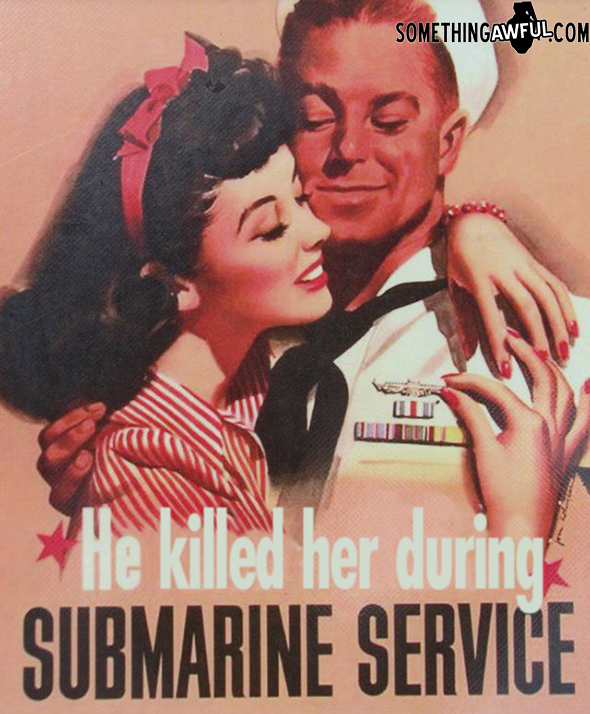 Clearly Stanky Bean has forgotten the relevant details in the callous murder of Benjamin Ghazi! 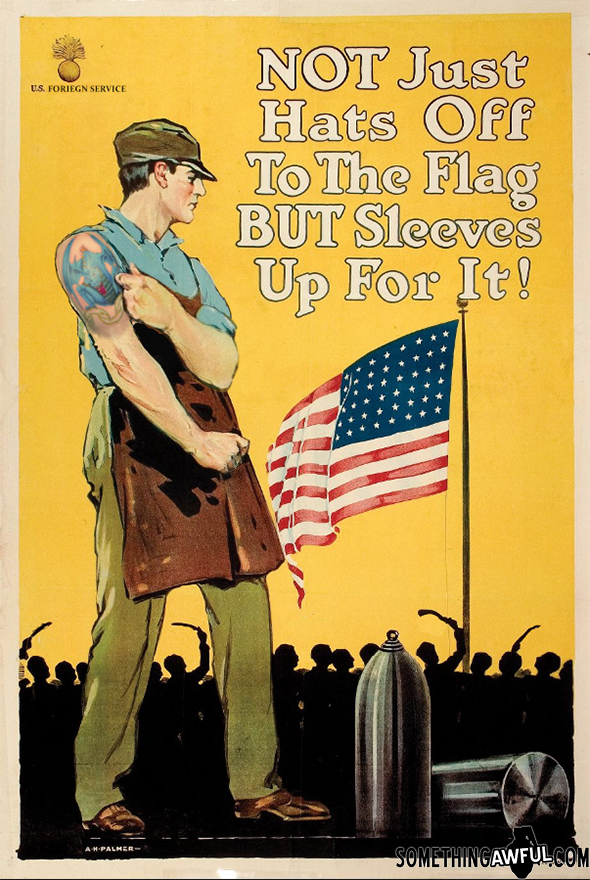 And finally, KawaiiAtomicBombs fulfills a time-honored SA forums tradition: slut-shaming Microwave's mom. See there was this guy who did funny MSpaint comics and at some point people found out his mom was attractive and... well you can see how things would snowball into a decade of abusing photos of an innocent woman online, right? No? Oh. 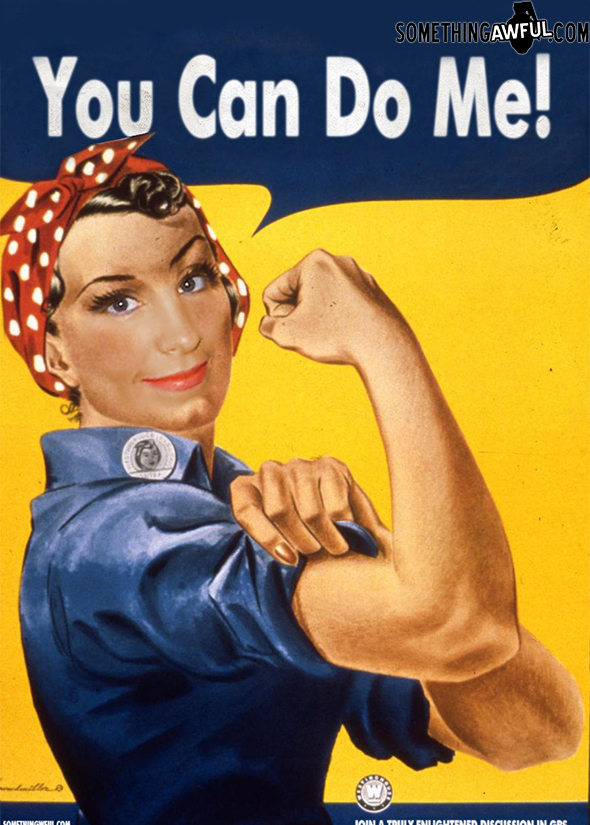 Thanks to the Something Awful forums for these great, totally unconvincing attempts to recruit new members, and thanks to Heather Papps for co-curation of this week's feature!

As a parting shot I'd like to point out that a bunch of images in this thread failed to use our actual logo- we haven't used that old silhouette grenade in years, guys! I know because Lowtax gave me shit for using it when I was trying to develop new merchandise for us back in 2018, he prefers the blue one at the top of the page you're reading right now. I know, I hate it too. Which is why I made this guy as a sort of compromise: 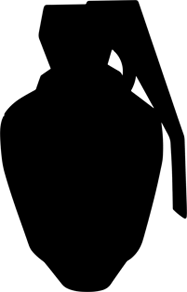 You may recognize it from those horrible watermarks we ruin your jokes with. After a year I figure the boss has had his chance to complain so I'm just calling this the new official grenade, to go along with our official font (which is NOT Impact, it's called "Blue Highway" and it really is just barely not Impact). See you next time!