As usual, I'm taking a very mean-spirited look at some of the crappy submissions I had to sort through. To make things more awkward and uncomfortable, I'll be ranting like a crazy person. Enjoy!Mighty "Flanker" would have benefited from actually following the theme, since this stupid thing barely fits into any category. Okay, so it's like a military video game based on an unrelated board game? Don't shit in a bucket and try to tell me it's KFC, because I know better. This is just embarrassing to everyone, especially the human race. READ DIRECTIONS YOU LUMMOX! The Mighty Flanker Has Fallen Score: -9/-10 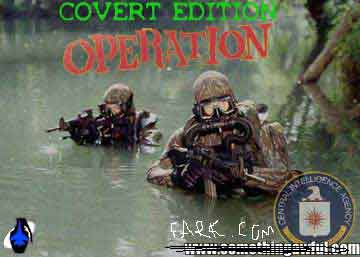 "SammyJ" tried this idea twice and failed both times. Maybe this would have worked if he had talent, good, clean source images, and the can-do spirit of a Musketeer, but not under any other circumstances. Pasting crappy two-dimensional cartoons into lousy, pixilated images yields unfavorable results no matter what. Why not even Sherlock Holmes himself could untangle such a simple web of utter unimaginative crap! The SammyJ Hey Guys Check This Out Score: -7/-10 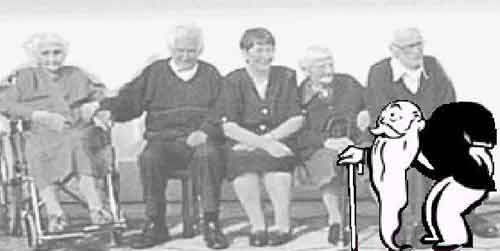 "SpecialK" tries to score big money in the overcrowded Olson Twins humor market. Holy freaking shit, not only is the whole Olson Twins jailbait joke stupid, but it's one of the most overused jokes this side of Mon Calamari. Uncle Jessie is spinning in his grave, I tell you what. The SpecialK Aspiring Pedophile Score: -9.3/-10 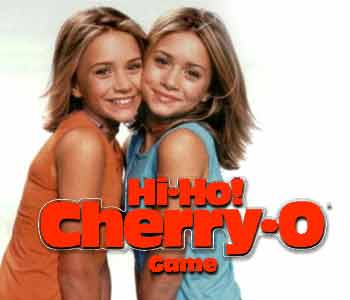 "fidothepetmonkey" assembled this mess, making note of how long it took him to create. My guess as to why it took him so long: he made it while undead raccoons were clawing at his eyes. There is no other reason a normal person - even a person who is mentally handicapped - would make such a stupid image. What part of this took so long? My guess is the "FUN!! FUN!! FUN!! FUN!!" line, since that would be the hardest part to make look real in this pile of recycle bin fodder. The No Fun Like Stabbing fidothepetmonkey In The Sternum Fun Score: -6/-10 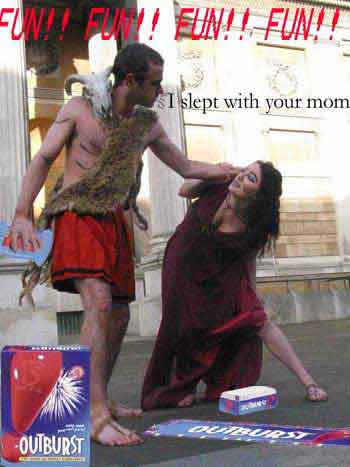 "Xealot" trudges up yet another unwanted cliché in hopes of winning great comedy fame and dandling. Unfortunately for him he couldn't figure out that there was a "theme" and "standards" to keep things orderly. Sadly, this was actually his second submission this week. His first was of was of an idea already done about six months earlier in the Phake Games Phriday. Real slick, partner! Slick like the Exxon Valdez spill. The Xealot Needs To Drown In A Shrimp Boat Accident Score: -8/-10 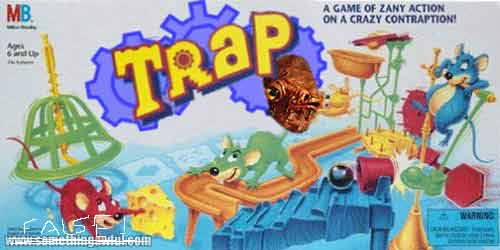 Well, that really wraps it up. Thanks everybody! Please come back next week! Please!