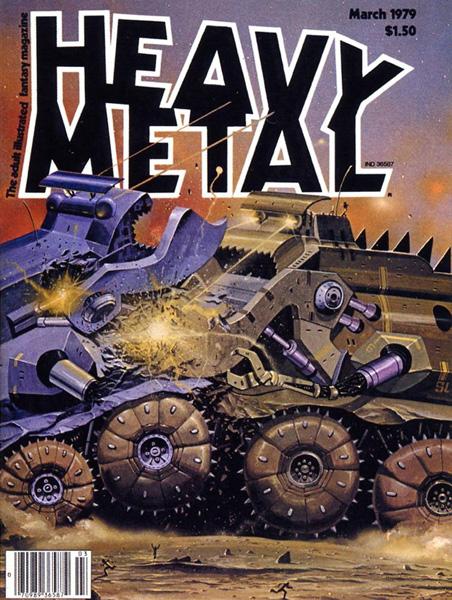 Steve: Check out those tiny dudes running away. They don't mess around with their monster trucks in the future.

Zack: In the grim wasteland of the future, only two garbage trucks survive, and they are as big as mountains.

Steve: Two trucks, one garbage route, and everything is on the line, including the survival of humanity.

Zack: And don't bother separating your recycling, because it all gets dumped into the same inferno of hatred that fuels these two sanitation warriors.

Steve: But no yard waste! That truck comes on a different day and it's actually a radioactive spider, not a truck.